In 1884, a branch of the state bank was opened in the city. Initially, it was located in the rented house of Maksheyeva. In 1892, the bank’s board appealed to the city council with a request to allocate land for the construction of its own house. During 1892 – 1895. the city authorities offer five sites in different districts of Kremenchug. But the manager wanted to build his favorite brainchild in one single place – on Cathedral Square (Victory Square). His desire was contrary to the existing building legislation, according to which it was forbidden to erect anything near the cathedral church. The priests of the Assumption Cathedral started a long-term and, alas, fruitless struggle against the construction of the bank on the square. The Bank Manager had more weighty arguments, which we can only guess, and in 1896 the final decision was made on the allocation of the desired plot.

The bank was built of brick from one of the factories, owned by Shchelkunov (the village of Krivushi). The Shchelkunov brick factory was located on the site of a dacha massif (from Oktyabrskaya St., Lugovaya St. to the floodplain). In 1900, the bank celebrated a housewarming ceremony in its own house. The manager made his cherished dream come true: he built the institution entrusted to him on a prestigious location, but from the point of view of city planners it was a mistake. The bank building, neither by its location nor by its external appearance, not only did not fit into the ensemble of buildings of the early 19th century, but also destroyed it. Yatsyna Viktor Petrovich said that the building of the State Bank was on fire, allegedly it was set on fire to get insurance, but in 1905 it was restored. The building burned down for the second time in 1943 (during the retreat of the German fascists) so that only a brick box remained. The building was restored in 1945-1947. 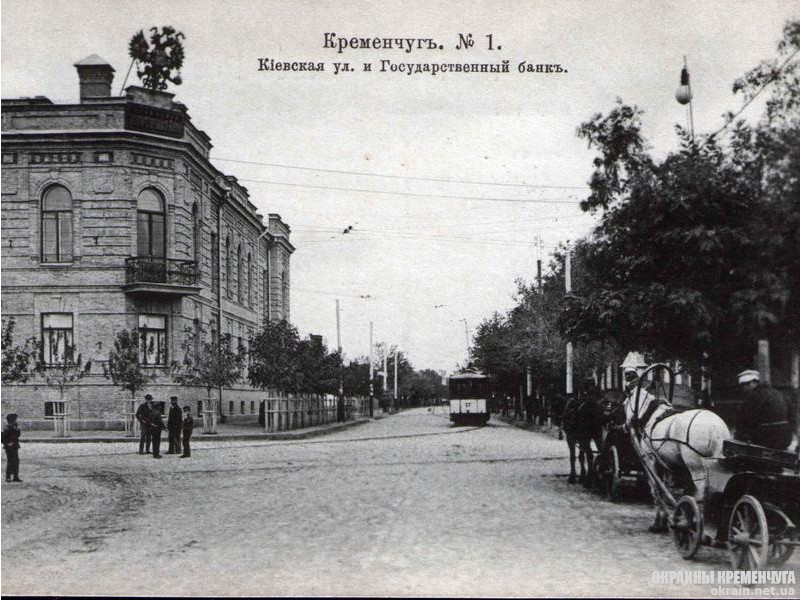 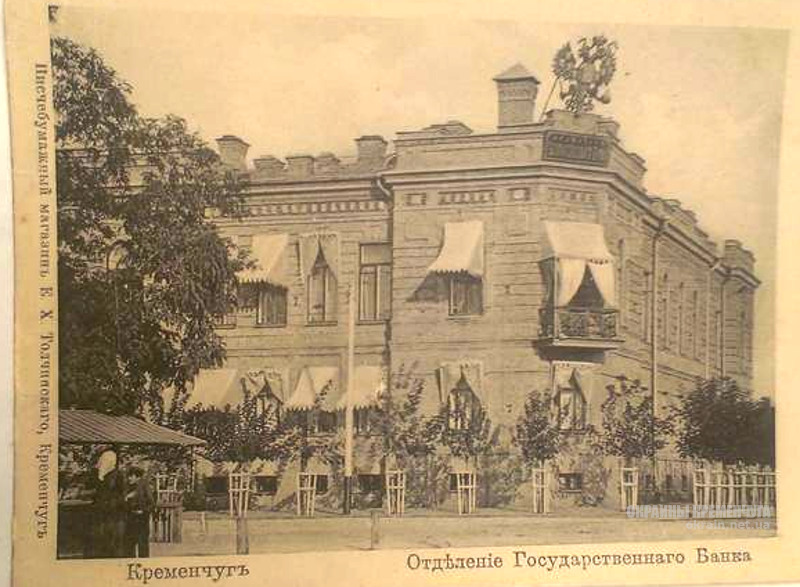 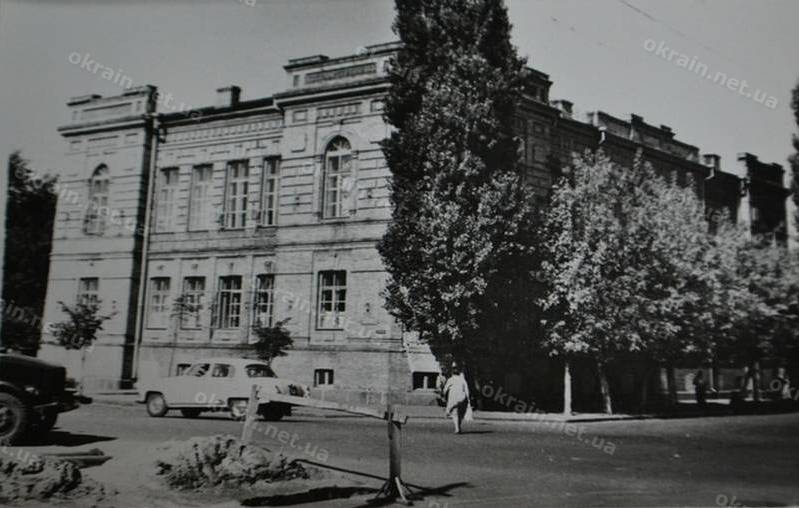 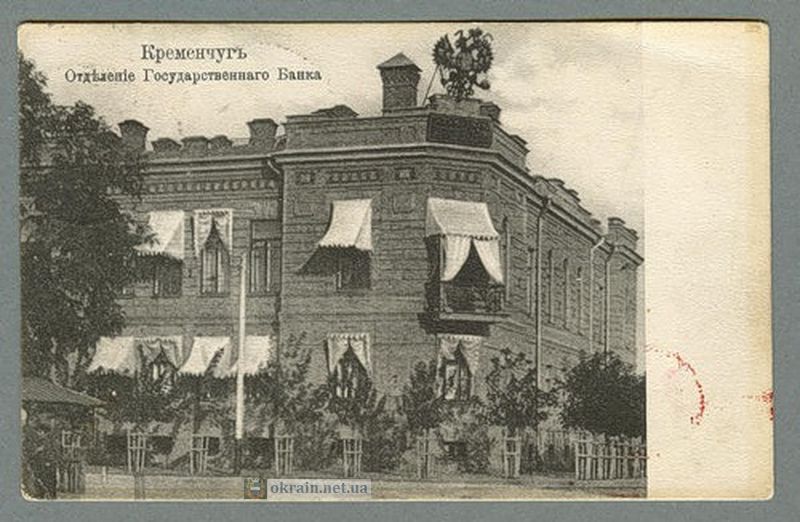 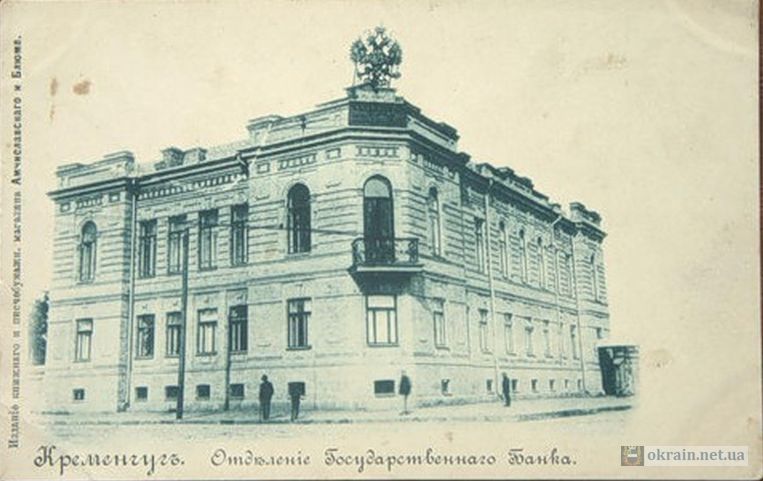 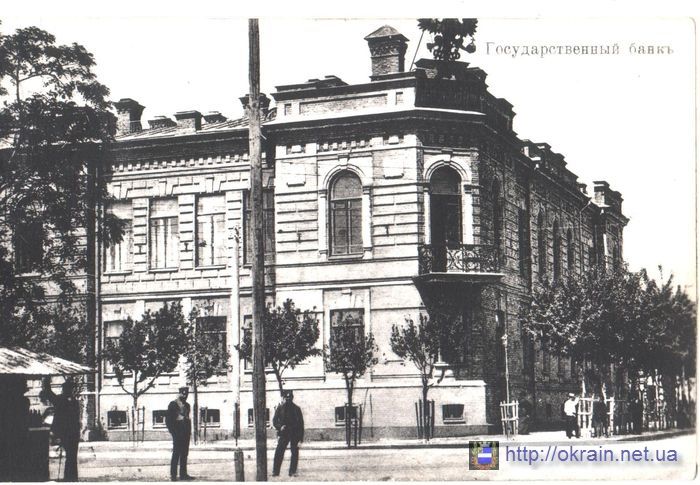 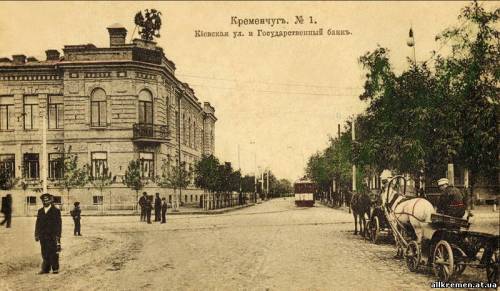 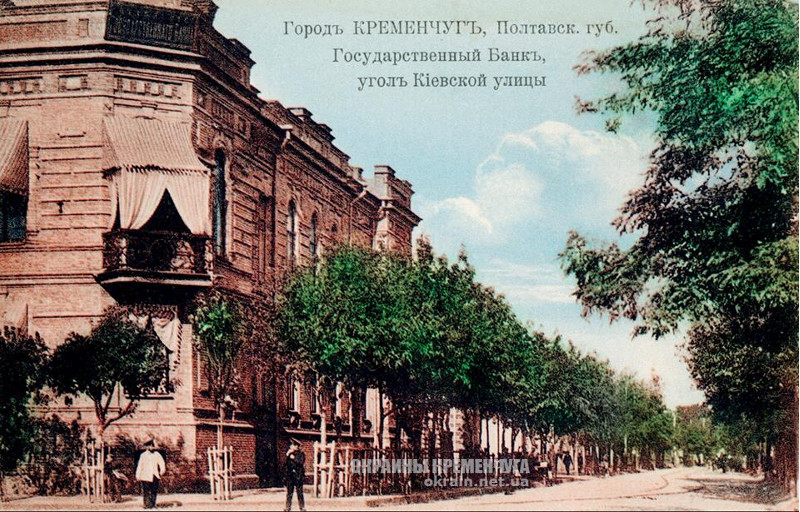