Journalists made a film about the villages flooded during the construction of the Kremenchug reservoir.

Journalists Zakhar Kolisnichenko and Andrey Chernega shot a documentary about the villages that were flooded because of the construction of the Kremenchug hydroelectric station.

The tape has the name “Perestroika”. So, residents of some flooded villages symbolically named their resettlement. The Kremenchug Gazeta writes on its pages. The film recalls the events of 1954, when the USSR Council of Ministers approved a resolution on the construction of the Kremenchug hydroelectric station on the Dnieper River.

The authors of the film collected evidence of ordinary people, not scientists. One of such heroes is 99 years old, their stories will disappear if they are not fixed.

“To find these people we went directly to the villages to contact their children,” says the author of the tape Zakhar Kolisnichenko.

The authors have already presented the tape in Ternopil and are planning to show it in villages where immigrants from the flooded territory live. Also, the film will be left in the Cherkassy Museum of Local Lore, since there is almost no material on this subject in the museum. The tape was created with the assistance of the Living History Studios program. 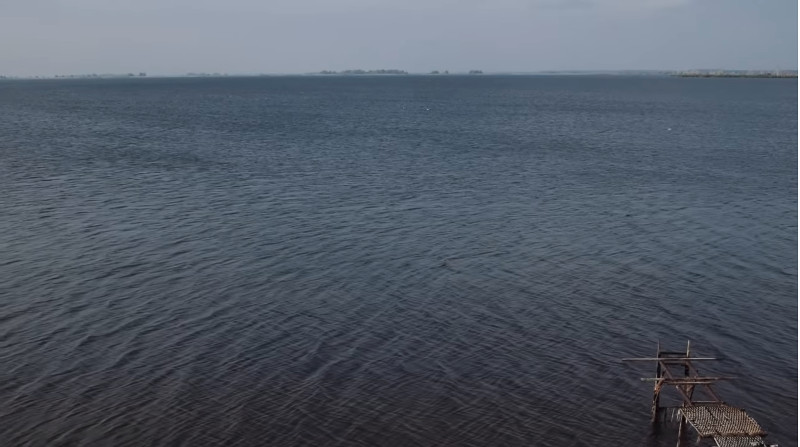