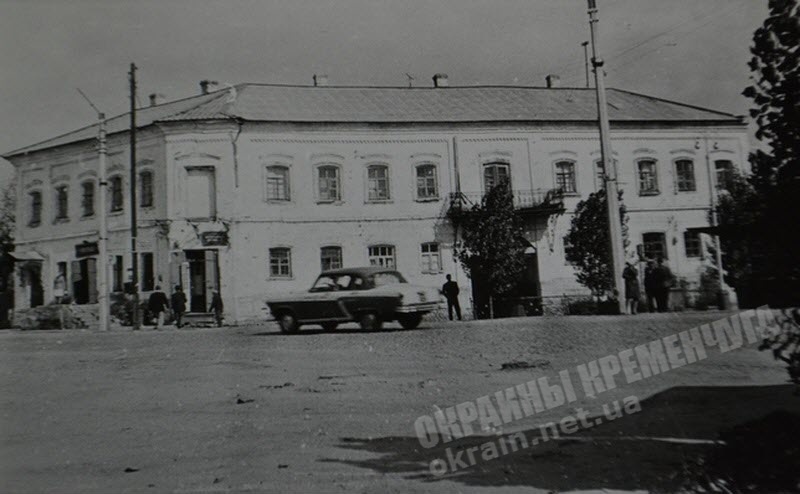 The former house of the merchant of the 1st guild I. Ander, bought the Bautz plant in the late 90s of the 19th century and the plant became the Mechanical Iron Foundry.
After the revolution, the plant, which was transferred to the subordination of the province land department, remained the only one in the Poltava province that produced and repaired agricultural machines and implements. In 1930, the company changed its production profile and switched to the production of road cars. This is the beginning of the history of the Kremenchuk plant of road machines.
The building was demolished in the late 60s, it was located approximately at the site of the modern stop “Dormash” 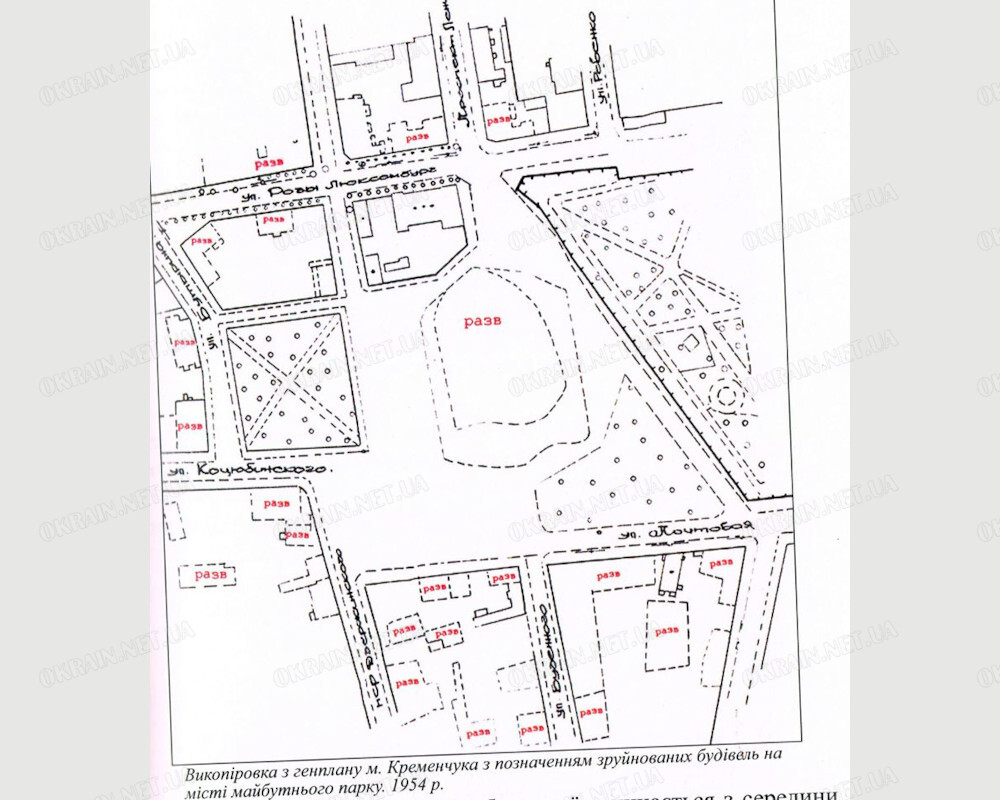 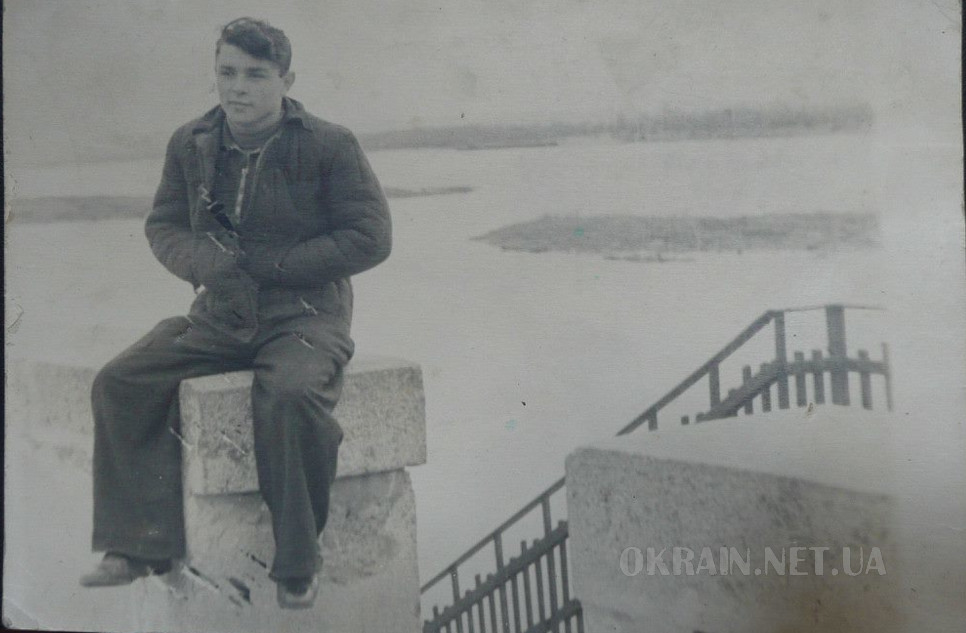 Boris Lev on the embankment in Kremenchug photo 2426 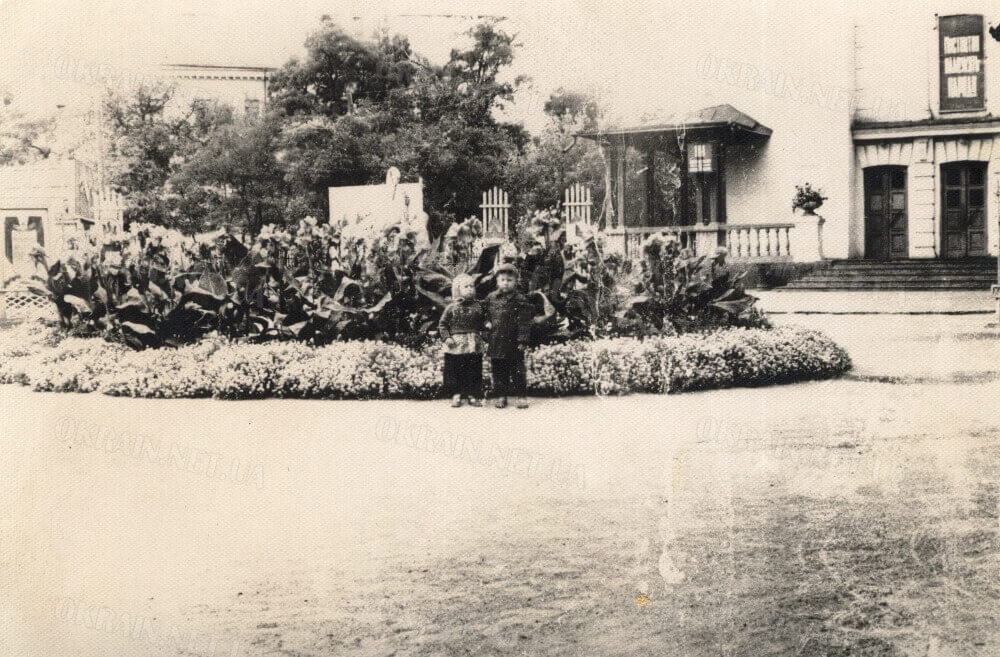