This is the most luxurious house on Petrovskaya Street (now Igor Serdyuk Street). He appeared on the eve of the October Revolution (now this is house number 2 according to Igor Serdyuk). It belonged to U. Volodarsky – a strong and powerful woman. Seeing that her husband is increasingly attached to the most common vice, she removes him from business and manages everything herself, including the construction of a 3-story mansion in the Art Nouveau style. However, neither W. Volodarskaya herself nor her descendants had a chance to enjoy life in a cozy, comfortable and beautiful house. After the revolution, he was nationalized among the first. During the Civil War, there was a police station, a variety of economic, party and public organizations were located. In 1920, the headquarters of the 14th Army of the Southwestern Front was located in the house.

At this time, a direct telegraph connection was established from the building with the office of the Chairman of the Council of People’s Commissars V. Lenin. In the house worked S. Budenny, K. Voroshilov, A. Egorov, M. Kalinin, A. Lunacharsky, G. Petrovsky, I. Stalin, which was reminded of a memorial plaque, now removed.

The house destroyed during the war was restored to housing in the mid-50s with the original decoration preserved. In the years 1969-1971. The residential building is being rebuilt as a local history museum. During the reconstruction, the building underwent significant changes, lost its inherent appearance of modernity and acquired the features of modern architecture. On September 27, 1975, the museum exposition received its first visitors. Museum collections include more than 50 thousand exhibits; annually about 100 thousand people visited the museum. 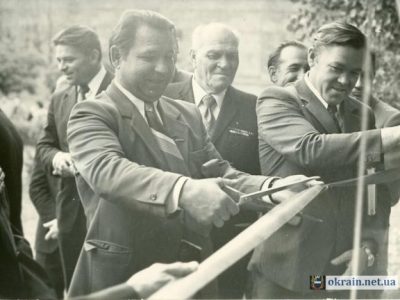 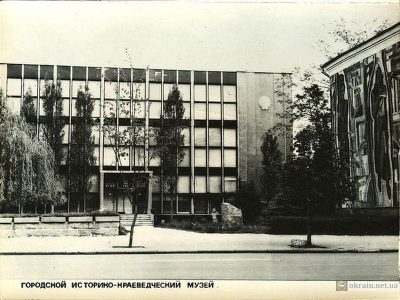 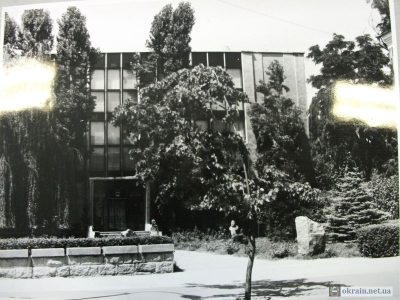 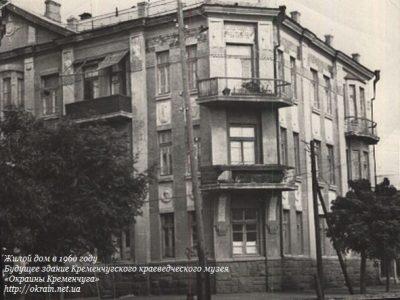 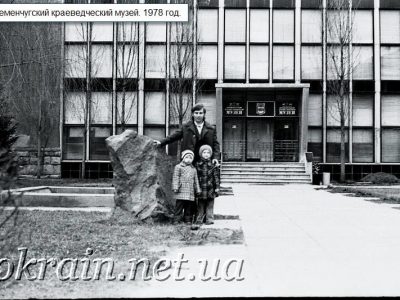 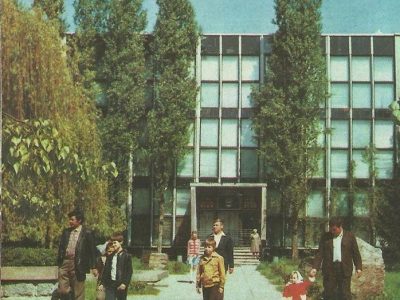 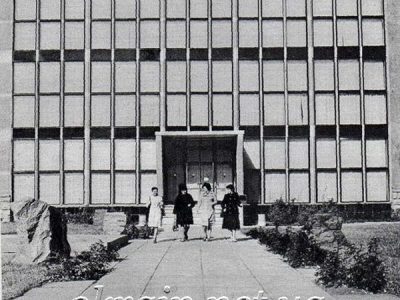 The book “The Streets of the Old Kremenchug”

P.S. Now the former home of U. Volodarsky has again come under reconstruction, (which has been going on for several years), the last features of Art Nouveau, the beauty and splendor of the past are being erased. We do not know how to store, do not want. I think if the Museum were restored according to photos and plans to the original appearance of the mansion of U. Volodarskaya, it would not be just a museum, but also a landmark of the city. But nobody needs it, it’s easier and cheaper to make another concrete, angular box. 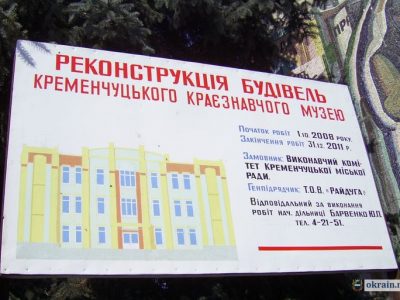 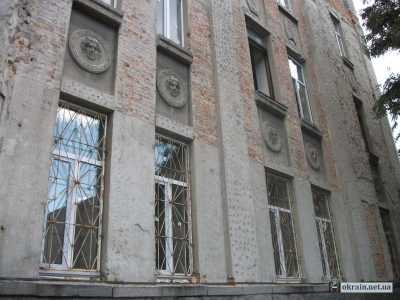 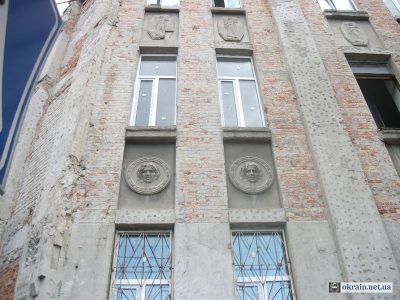 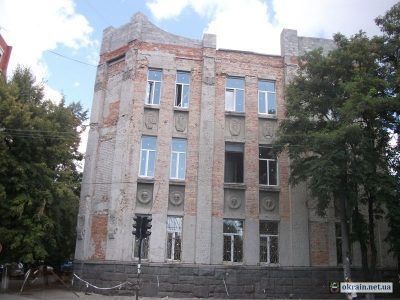 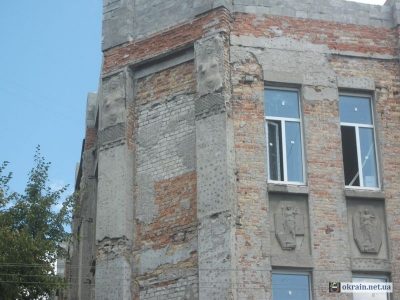 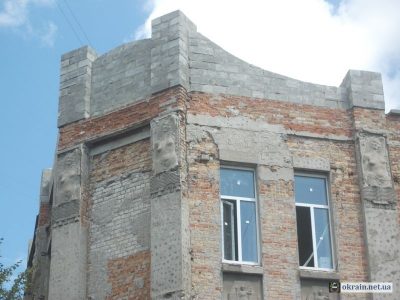 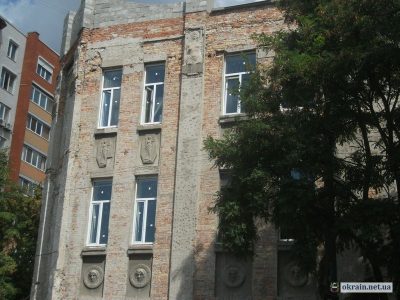 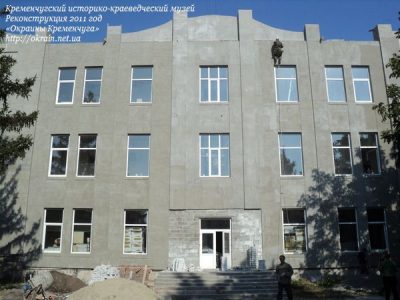 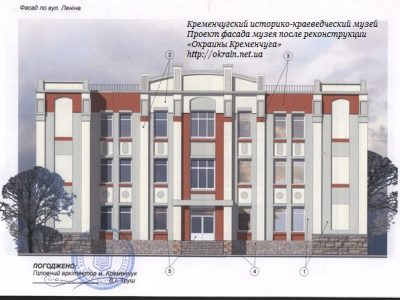