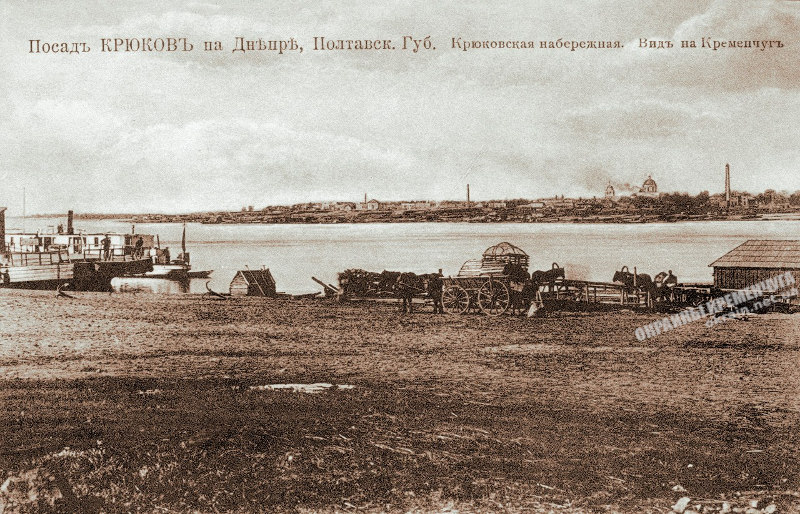 On the first of the surviving plans of Kryukov in 1798, Khersonskaya Street (now Ivan Prikhodko) starts from Salt Square, on which a floating bridge connected Kremenchug with Kryukov. Further, the street stretched across the entire settlement, crossed the central Bazarnaya Square with the town hall, chapel, shopping malls located on it, and, approximately in the area of ​​\u200b\u200bthe current stadium, turned into a guard road leading to the cities of Novorossia. Later, this tract began to be called Khersonsky, and Kryukovskaya central street – Khersonskaya – got its name from it.

Its most remarkable feature in those distant years was the abundance of inns, which were visible from the patches of hay that towered on the gates. “The large number of these courtyards clearly shows how great the tract passing through Kryukov is,” wrote one of the travelers in 1855. This tract was nothing more than the famous Chumatsky Way. It was along this street that the Chumaks carried their precious luggage – salt – from the Crimean and Bessarabian salt lakes to the huge stone and wooden warehouses located on Salt Square. Here the salt was unloaded, the oxen unharnessed, the wagons were placed on the square, and the Chumaks rested until a new distant and not always safe journey. For Kryukov during the second half of the XVIII – XIX centuries. was one of the most important centers of salt trade in Ukraine, playing the role of an intermediary between the Crimea and the Left-Bank Ukraine, almost all salt transactions with Belarus and Lithuania were also carried out through Kryukov. In 1840, at least 3 million poods of salt were loaded at the Kremenchug-Kryukov piers. In Kryukov there was a collection point for chumak trucks: “In Kryukov, a chumak repairs his cart, buys tar, here he drinks in a tavern. In the tavern, they hired his broker: they shook hands, the Jew regaled the chumak with vodka, and the condition was concluded unshakably. Parking on Kryukovskaya Square costs a chumak a lot of money, not to mention all the temptations that a chumak greedily throws himself after a difficult journey from the Perekop steppes, repairing trucks eats up his money, and, most importantly, grazing oxen, ”wrote about Kryukov in the middle of the 19th century. . Professor Y. Janson. 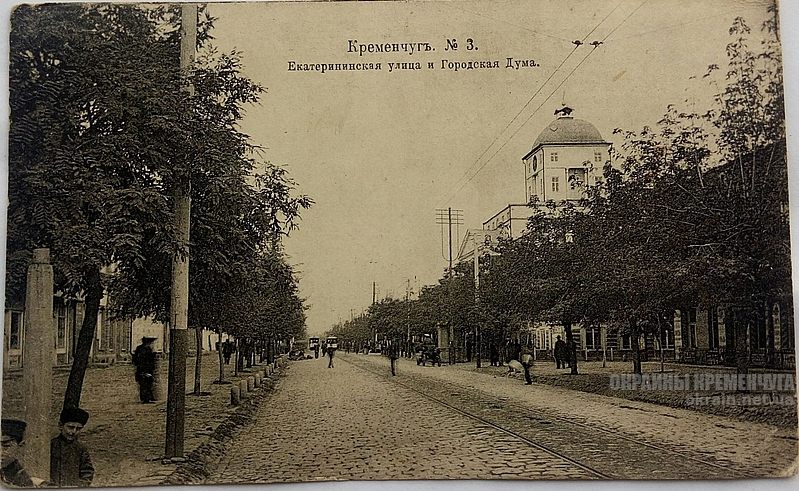 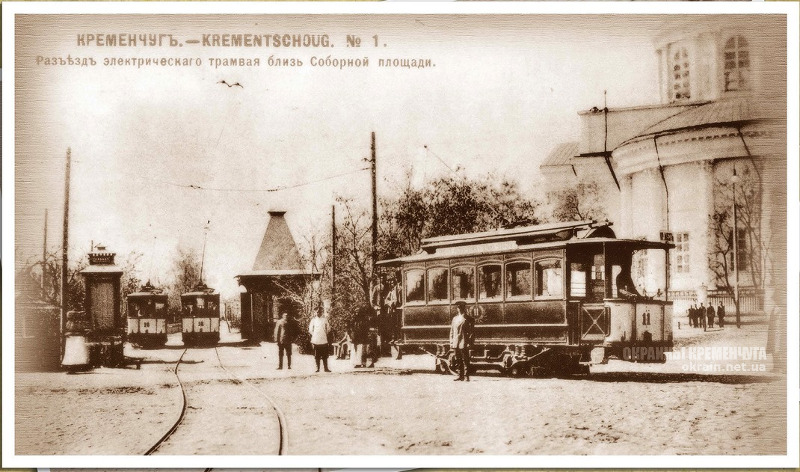 14.12.2019
Kremenchuk: Potemkin Village, or an episode in the history of favoritism 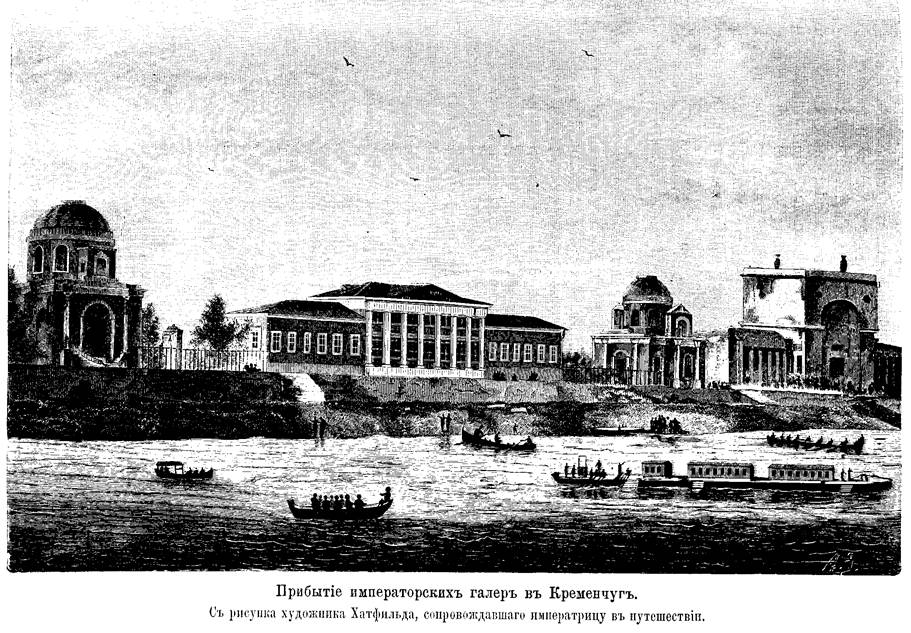 Kremenchuk: Potemkin Village, or an episode in the history of favoritism 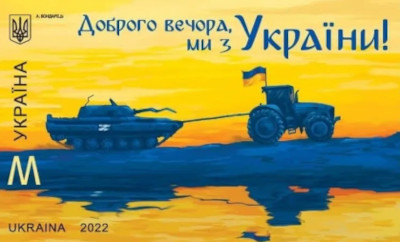 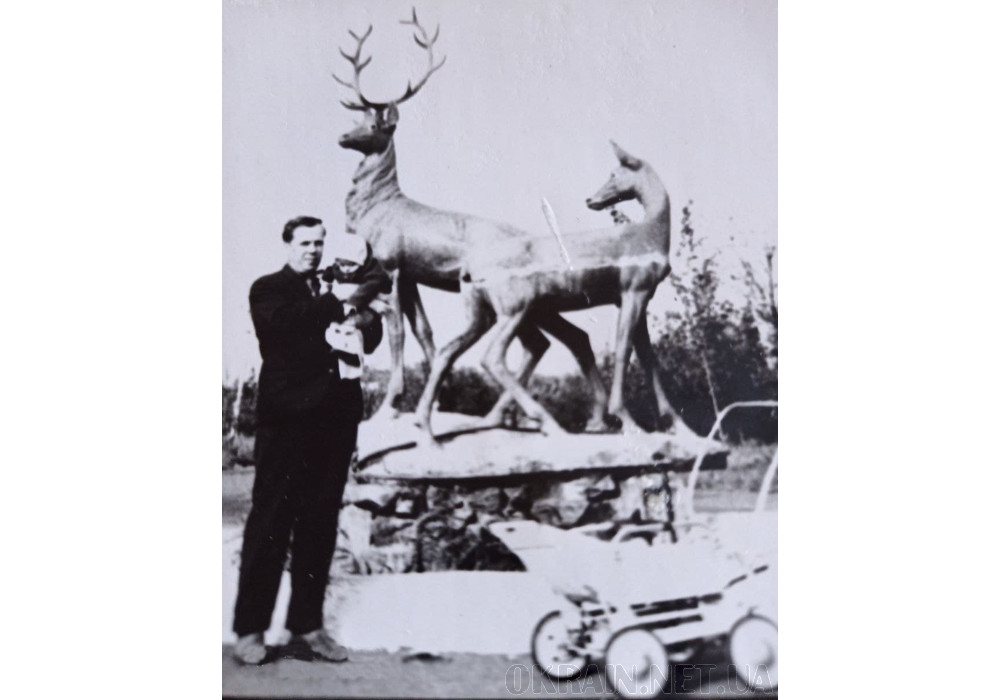 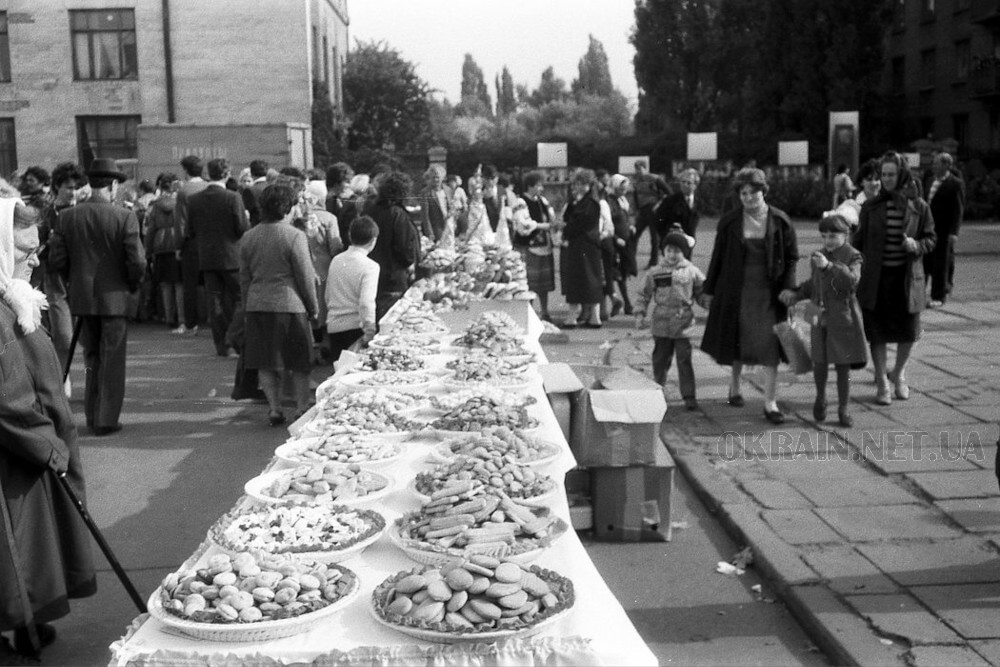 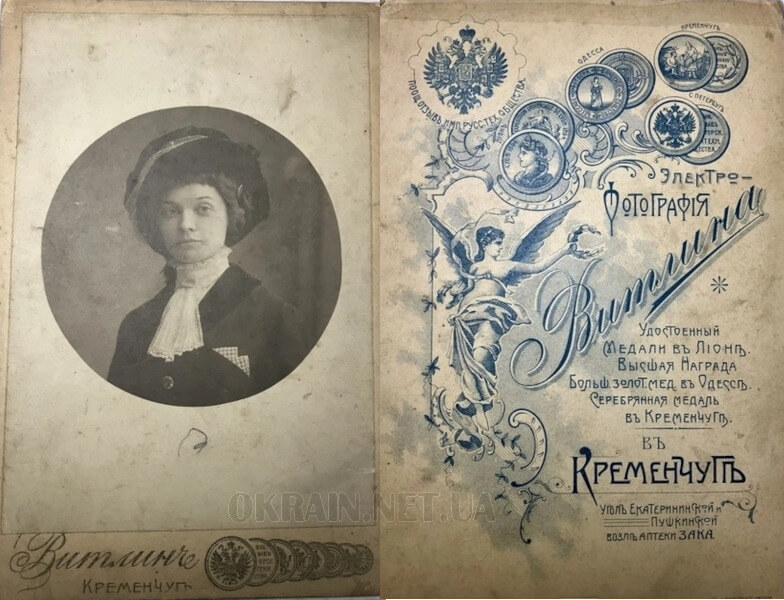