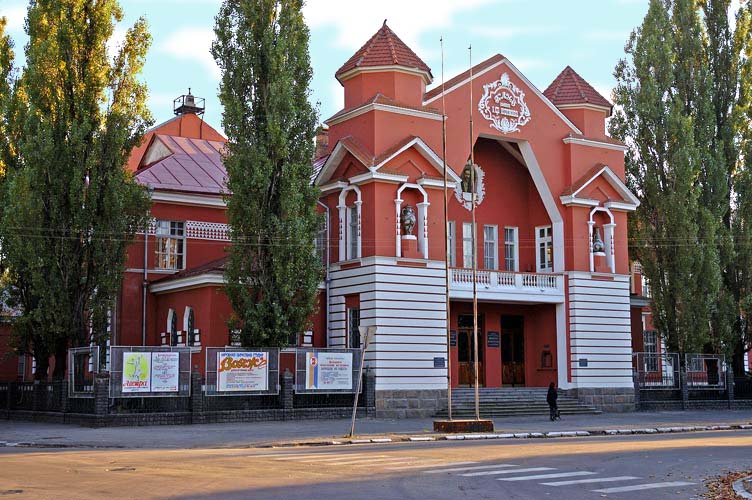 The club was built in 1927, and a large park was laid out nearby. The author of the club project was F. Mazulenko, a native of Kremenchuk. The club building is the only one in Kremenchuk built in the Ukrainian style. The ceilings and walls of the club were painted in Ukrainian style. All the employees of the Kryukovsky Carriage Repair Plant helped to build their club after working shifts. And after two years of construction, on May 1, 1927, a grand opening of the club took place, which was named after one of the activists of the labour movement in Kremenchuk – I.F. Kotlova.
Source: http://gorod-kremenchug.pl.ua/ 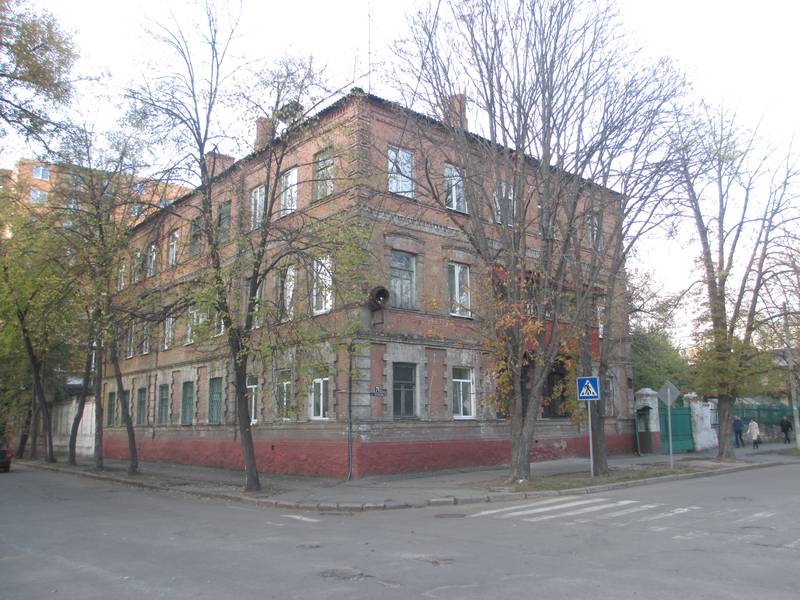 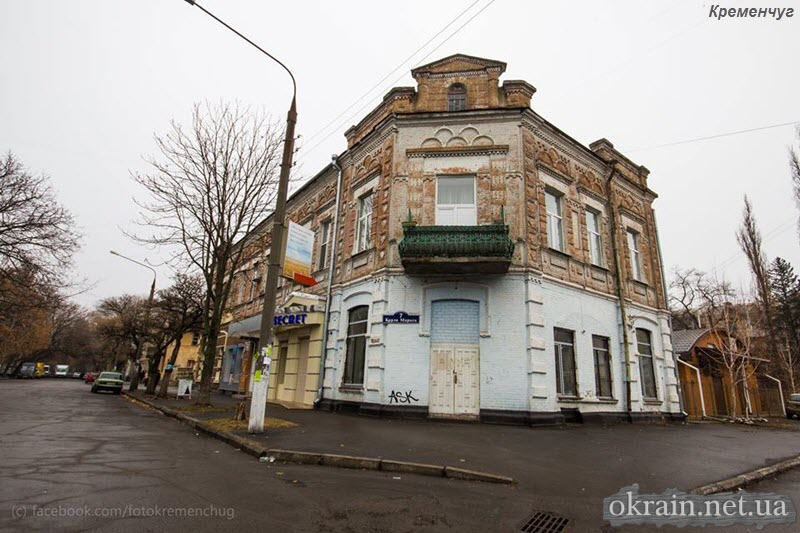 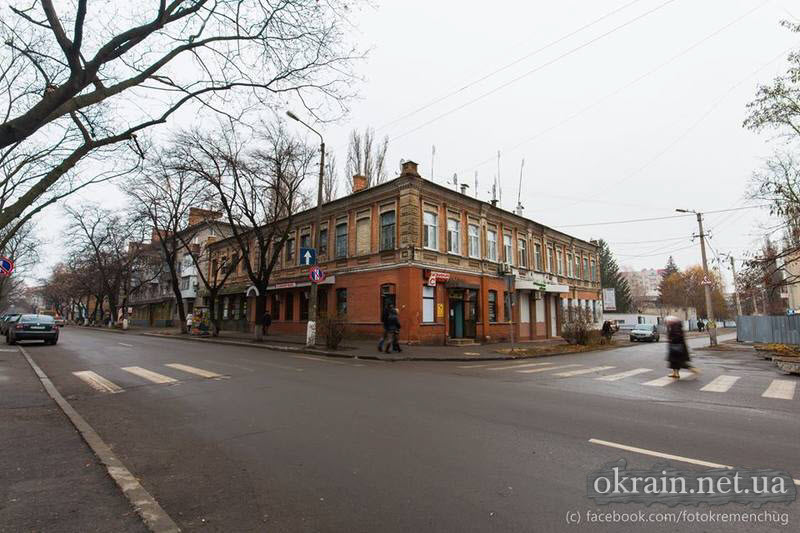 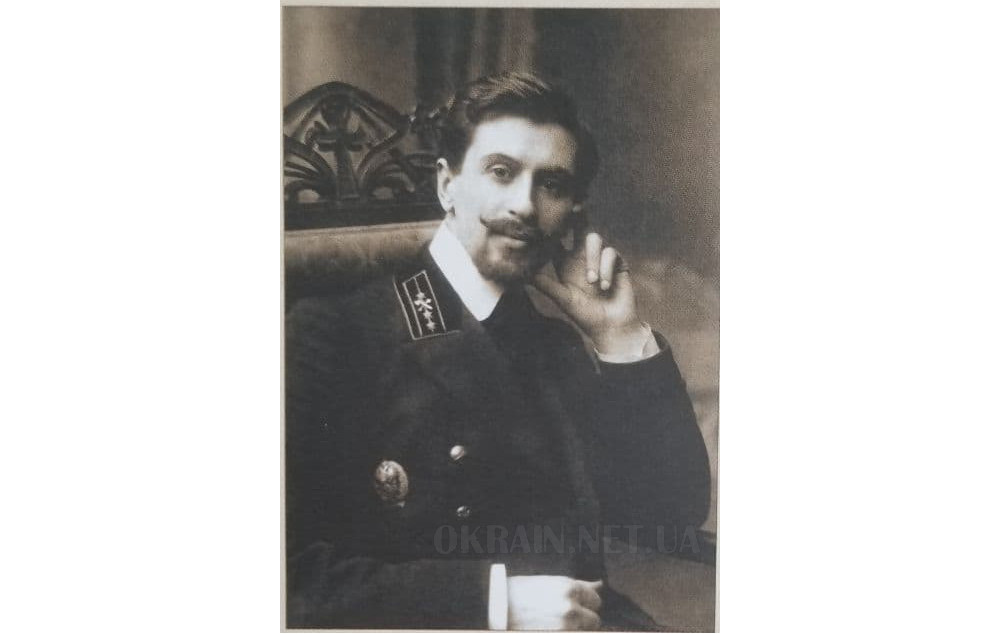 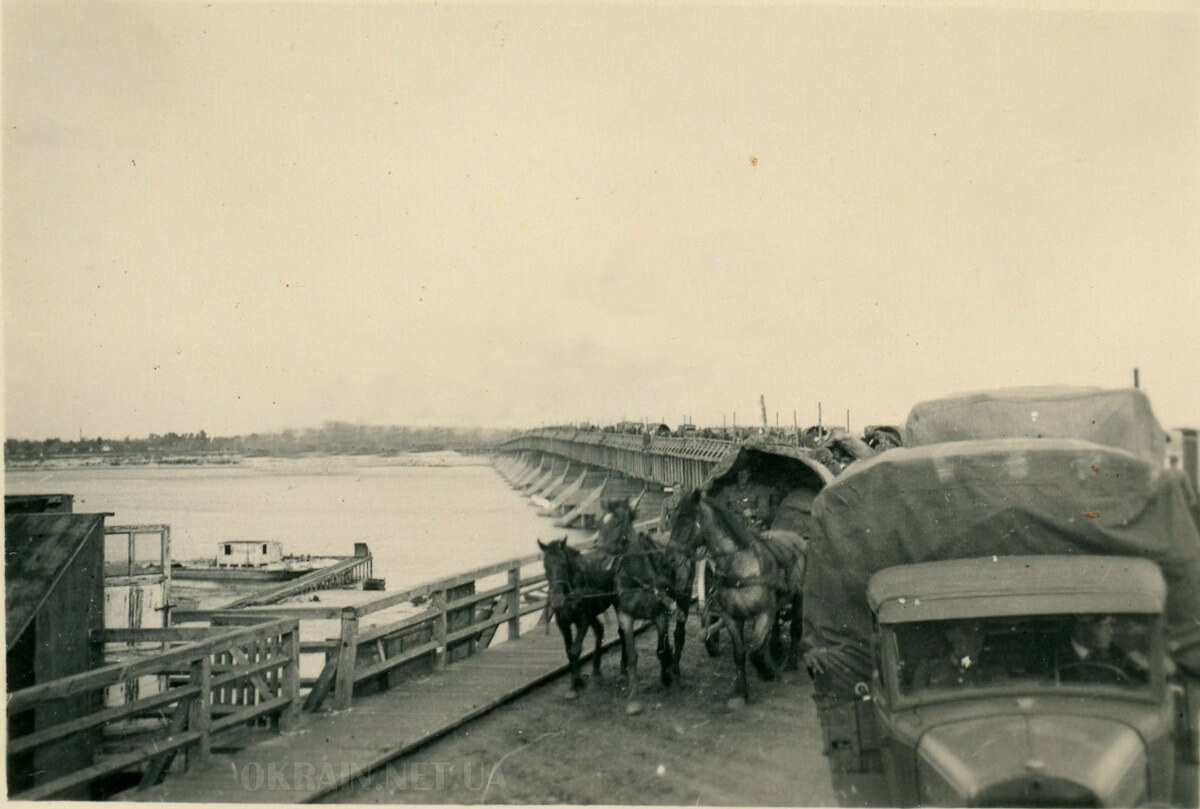 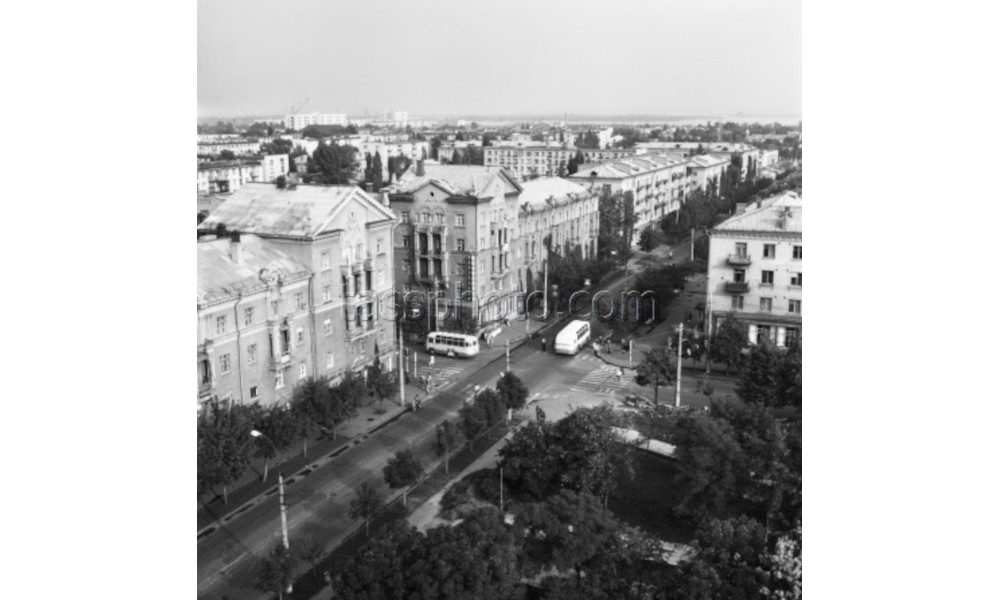 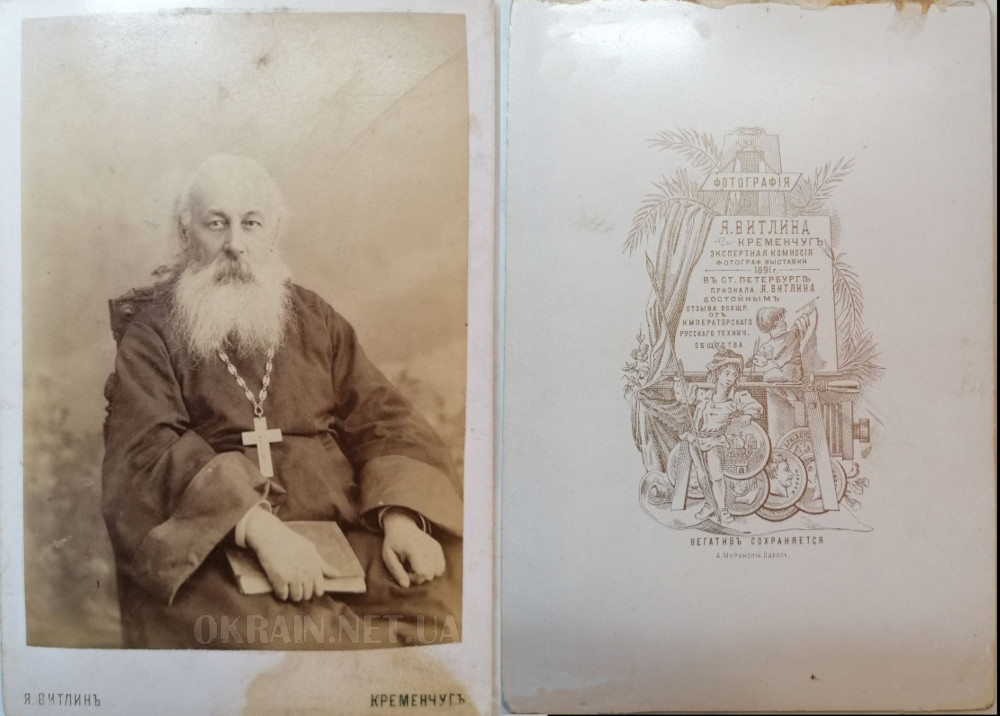