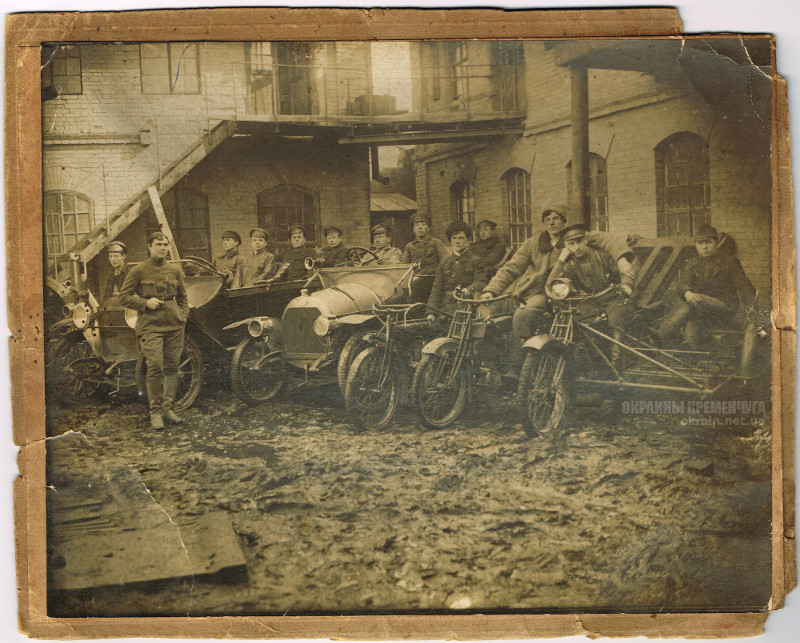 Date: 1918
Place: Kremenchug
Photograph from the funds of the Regional Museum

Photo – group. The mechanized part of the partisan Fyodor detachment (possibly, Fyodor Popov’s speech) (second from left),
operating in Poltava during the civil war. The second from the right is a Kremensk citizen, the fighter of the squadron is Pogorelov F. died in
the fight against foreign invaders in 1919
1918 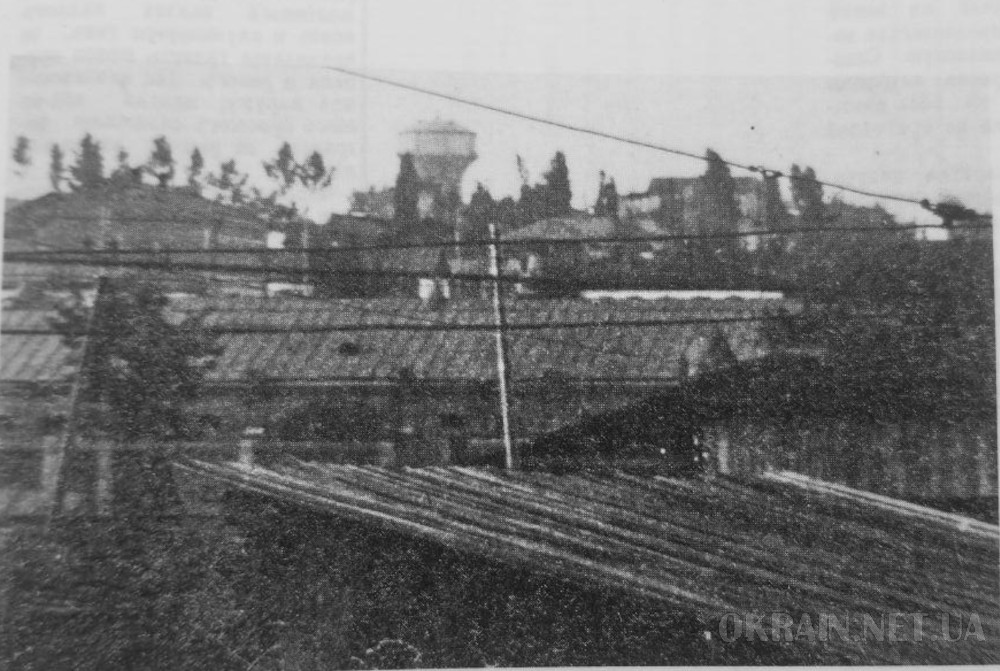 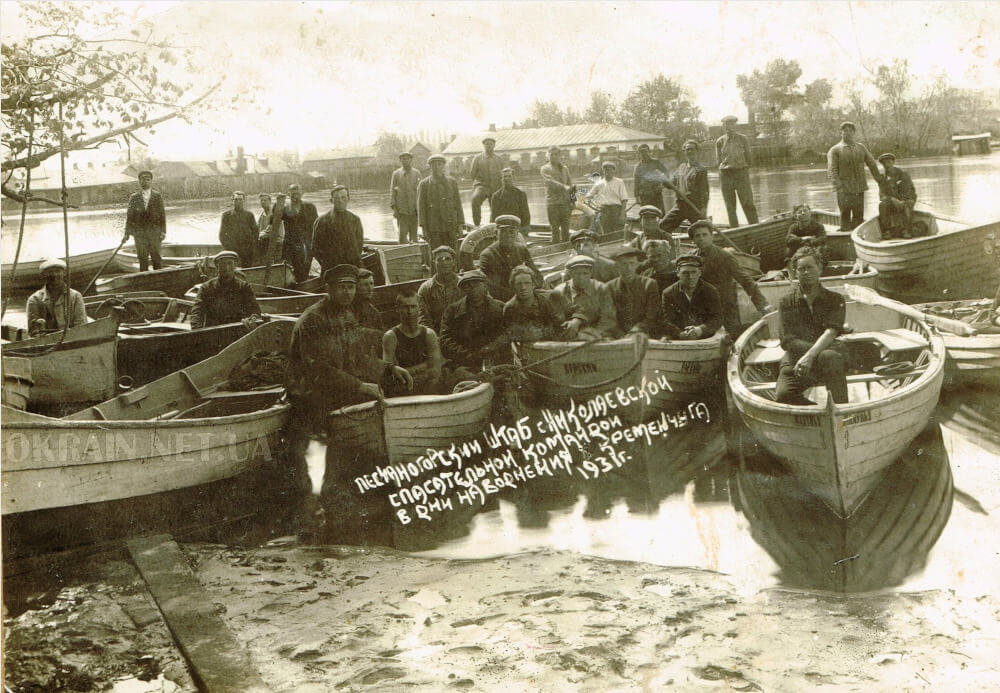