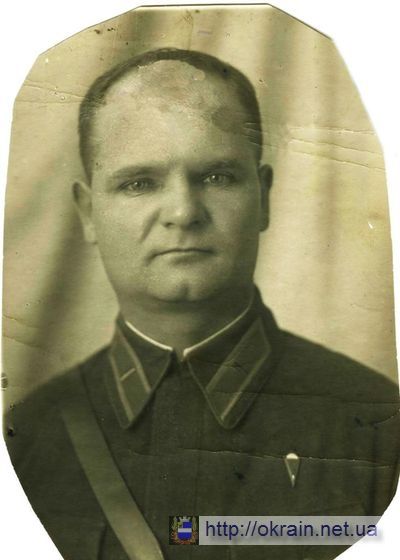 Captain Y. Dikiy in 1941 was an employee of the operational department at the headquarters of the 75th mixed air division (the division was in a state of formation and its headquarters was located in Kremenchug). From the beginning of the war and until the abandonment of Kremenchug by the Soviet troops, he was a military commandant in our city. An active participant in the formation of the people’s militia division.
Photo from the Fund of the Kremenchug Museum of Local Lore.
Courtesy of A. Byshenko 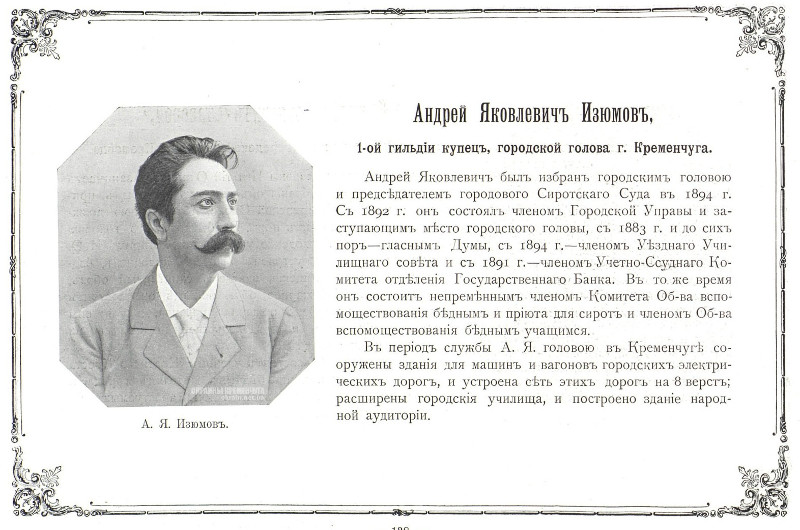 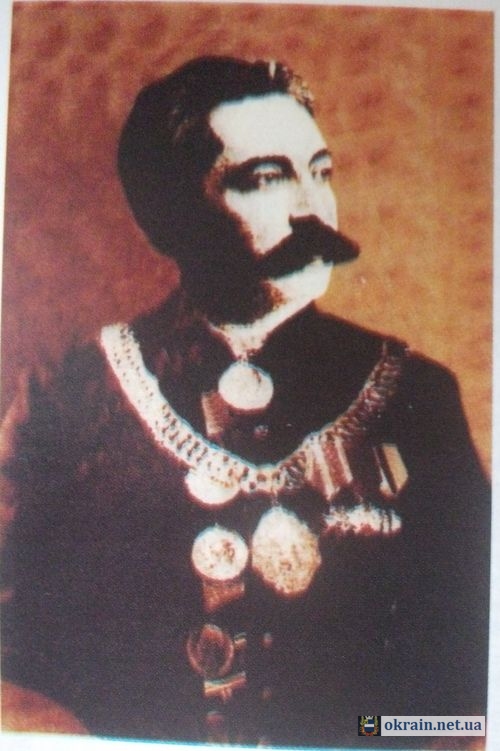 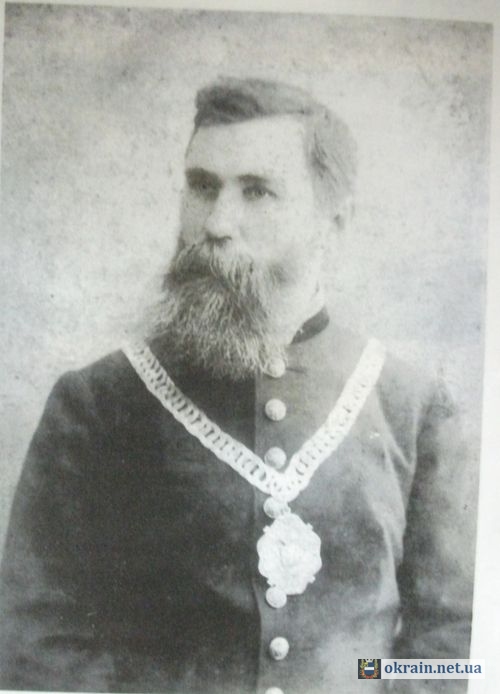