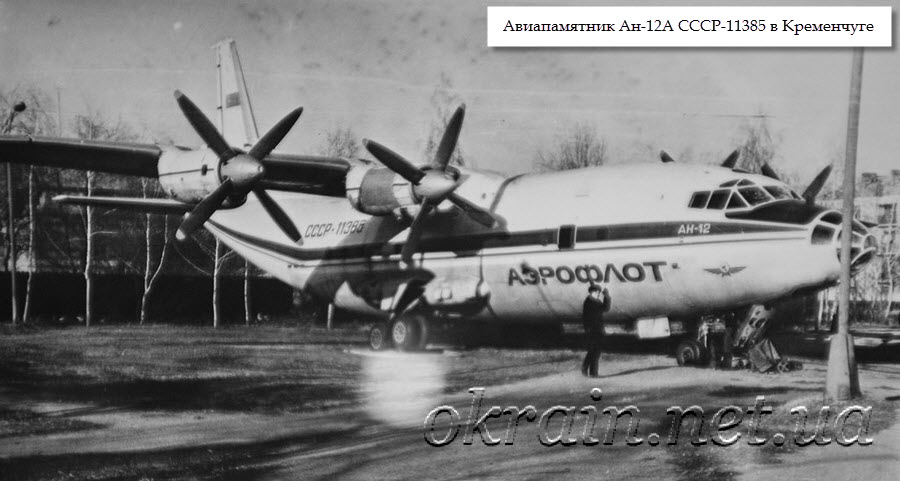 Poltava region, Kremenchug. An-12A USSR-11385 (2401004) The operator was the North-Caucasian Territorial Department of the Civil Air Fleet (from September 15, 1964, the North-Caucasus CAA), Rostovsky JSC, 77 LO, a / c Rostov-on-Don. Entered September 1, 1964. Registered on September 5, 1964, as the USSR-11385. Written off on August 29, 1977 to work out the assigned resource. Later installed as an air monument in the city of Kremenchug in a city park near the City House of Culture. Petrovsky. It was planned to be used as a children’s cafe and cinema. Dismantled and disposed of. A supermarket “Bill” was built on the site of the air monument.
Source of information: http://aviahistory.ucoz.ru/ 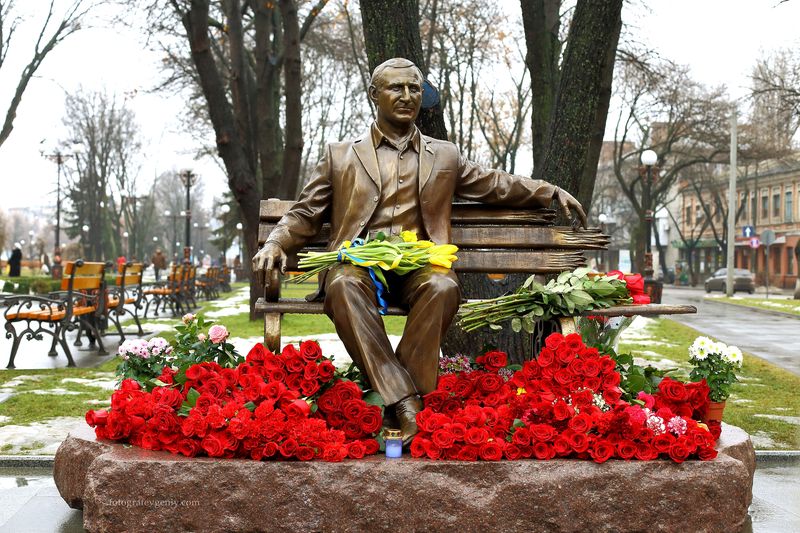 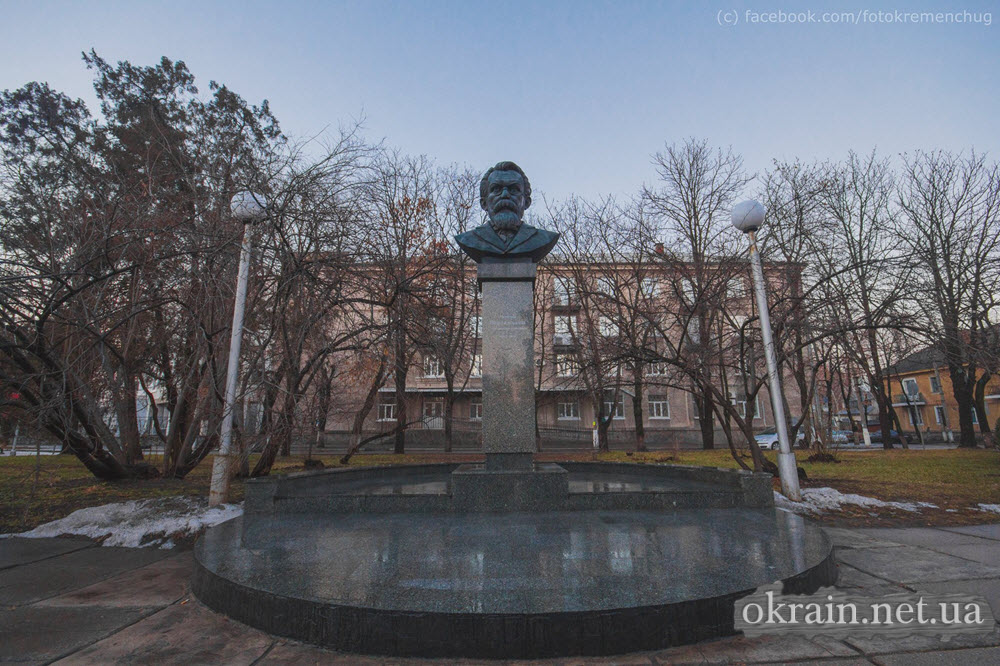 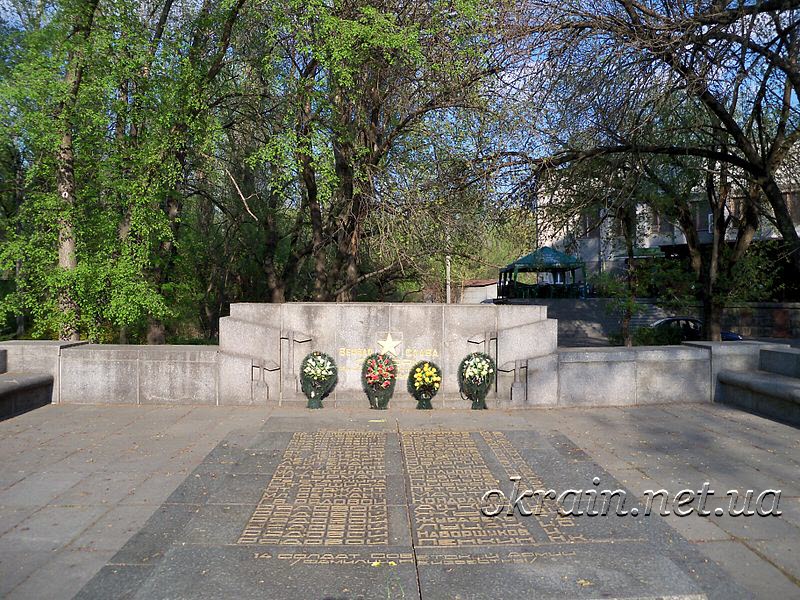