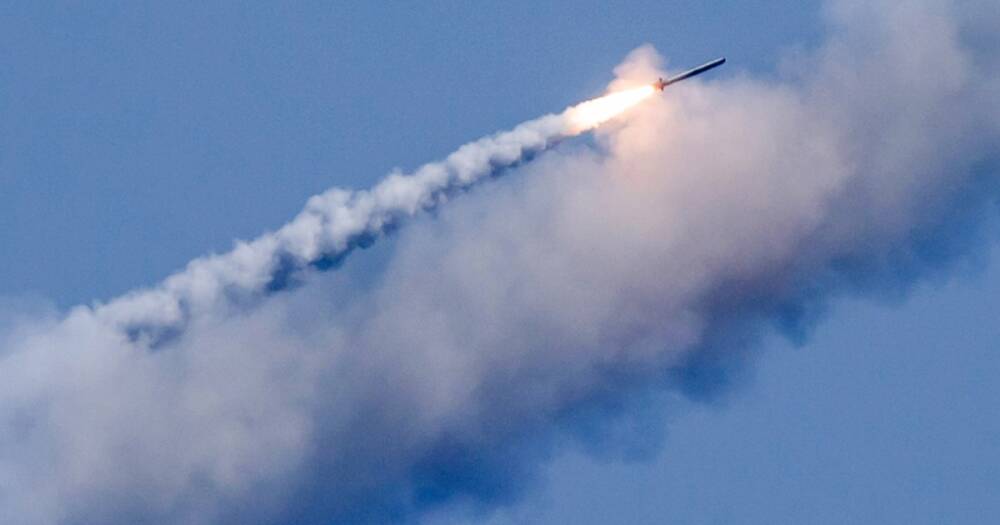 The rocket attack that took place on April 24, 2022, in Kremenchuk, Ukraine, is the largest in the Poltava region since the beginning of the war. This was reported by the head of the regional military administration Dmitry Lunin on his Telegram channel. Seven wounded were taken to the city hospital, and another died. This is an employee of the thermal power plant, said the head of the Kremenchuk district military administration Oleg Lednik.