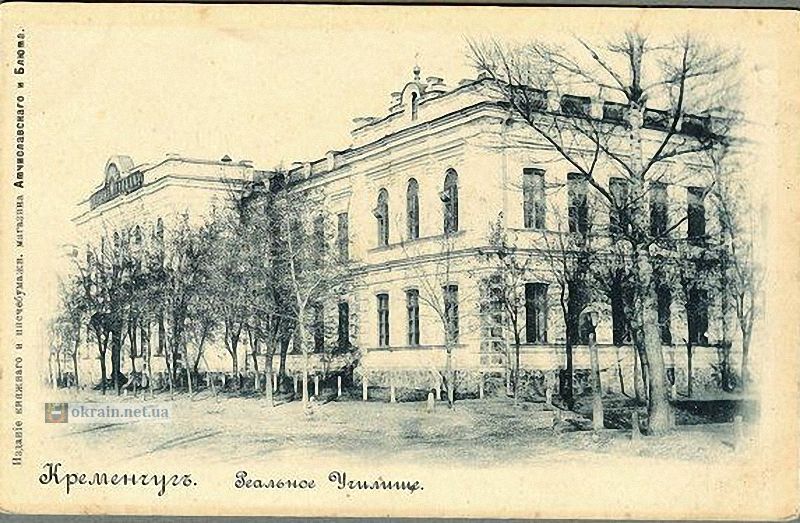 The school was founded in 1873 and was the first secondary educational institution in the city of Kremenchug. Its opening became possible only thanks to charity. The merchant Smirnov bequeathed 35 thousand rubles to the city of Kremenchug to spread education. Of this amount, the city council spent 15 thousand for the acquisition of a plot of land on Malaya Meshchanskaya street, and the rest was ordered a project for a project of a special educational building and service buildings. The author of the project is a civil engineer I. Brusnitsky, and the city architect A. Nesvitsky supervised the construction on the site. The work was completed in 1878. It was one of the best buildings in the Kiev educational district. Thanks to the school, Malaya Meshchanskaya Street gets the name – Uchilischnaya Street.

The school provided practical education. Those who graduated from it could enter only higher technical educational institutions. General education in a real school ended in the fourth grade, from the fifth – specialization began in two departments – basic and commercial. After completing the main six-year course, the students of the seventh additional grade were divided into three departments: general, mechanical and chemical. From the general department, graduates entered technical institutes, and from the technical departments, technicians of the second category came out.
The school was maintained at the expense of tuition fees, subsidies from the city duma (10 thousand rubles) and the district zemstvo (more than 5 thousand rubles a year) and the state budget (more than 30 thousand rubles a year).
At the end of the 19th century, there were about 300 pupils at the school, the head of the school was State Councilor I. Dzyublevsky-Dzyubenko. The honorary trustee, as a rule, was the mayor.
In the Kremenchug Alexandrovsky real school in 1908-1914. studied the future famous Ukrainian writer, one of the founders of Ukrainian Soviet prose A. Golovko (1897-1973). In 1914, A. Golovko was expelled from the school for participating in an illegal literary circle. One of the first collections of his poems “Gems” was published in Kremenchug in 1919. A memorial plaque installed on the building in 1978 tells about this.
In 1930, an institute of social education (later a teacher’s one) was opened in a former real school. On the eve of the war, it had about 1000 students. More than 50 teachers worked, including 2 professors and 2 associate professors. The training was carried out at several faculties: philological (Ukrainian and Russian language and literature), French, English, physics and mathematics. The institute had departments of the foundations of Marxism-Leninism, physics, mathematics, pedagogy, French, German, English, Russian, Ukrainian language and literature. the scientific library consisted of more than 65 thousand books. shortly before the war, a dormitory was built next to the institute. In 1934-1935. V. Sukhomlinsky (1918-1970), a Ukrainian teacher, corresponding member of the USSR Academy of Pedagogical Sciences, Honored Teacher of the Ukrainian SSR, Hero of Socialist Labor, studied at the Institute at the Faculty of Ukrainian Language and Literature.
The retreating fascists burned down the building and failed to revive the institute after the war. The burnt box housed a button factory, and after the restoration of the building – since 1961, the Kremenchug Order of Friendship of Peoples, the Civil Aviation Flight School (now the Flight College), which trains pilots and technicians for civil aviation helicopters.
In 1988, a new educational building was built next to the old building. But for its construction, the only surviving pre-revolutionary mansion on the street had to be demolished – the house of Prince Serebryansky.

Based on the book “The streets of old Kremenchug” 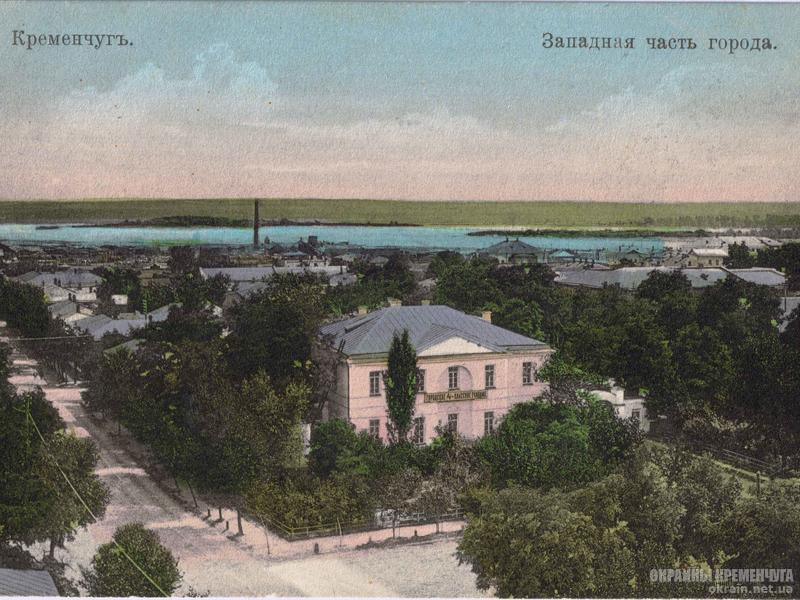 23.11.2018
The beginning of the automobile era in Kremenchug

The beginning of the automobile era in Kremenchug 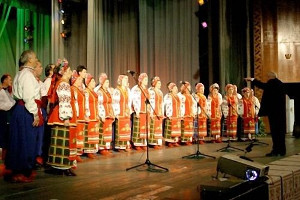 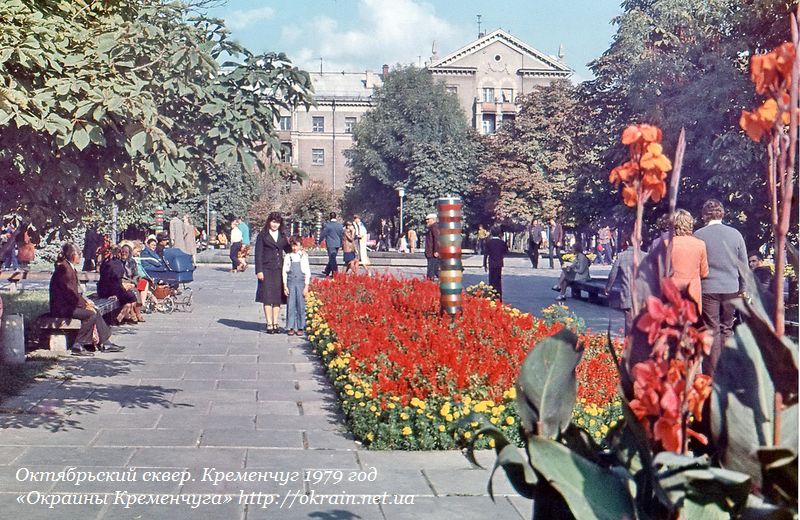