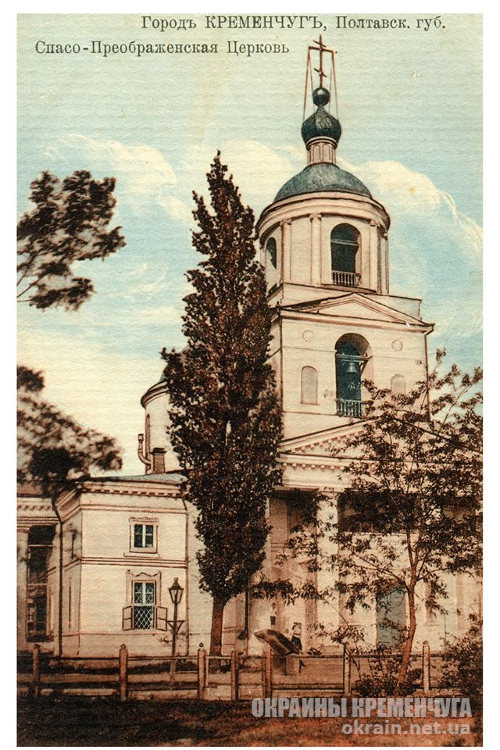 In 1801-1803. on the site of the current shopping and entertainment complex “Europe” (formerly “House of Officers”) was built a stone one-domed, in one connection with the bell tower, the Transfiguration Church, consecrated on September 4, 1803 with the blessing of the Bishop of Little Russia and Pereyaslovsky S. Lebedinsky. Three-tiered carved gilded iconostases were made only in 1866 with donations from wealthy parishioners. The central iconostasis housed the most expensive icons in rich silver vestments, decorated with ornamental and precious stones. Among the church books, the oldest was the gospel, printed in Moscow in 1701. Its worthy decoration was a rich silver gilded setting, on the obverse of which were placed five large enamel ovals with the image of the Evangelists and Our Lady of Kazan.

In 1837, P. Zhitetsky, who later became a famous philologist, the first historian of the Ukrainian literary language, was baptized in the Transfiguration Cathedral.
His father was a priest of the Transfiguration Church, their house was located next to the church estate. Later, after the death of the priest, the Kremenchug district zemstvo was going to buy the house from his heirs for the location of the district council on it. But the deal did not take place, and the zemstvo built a new house for their needs on Uchilishchnaya Street (this house has survived to this day, located behind the Kremen Hotel).
After the revolution, the church was closed and dismantled in the mid-30s. Brick is used to build a parapet around the MUD square, and construction waste is used to fill the swamp on Sennaya Square. The fate of the precious books and icons is unknown.

Based on the book “The streets of old Kremenchug”

According to the Reference book for 1908 Kremenchuk

There are three thrones: the main one in the name of the Transfiguration of the Lord, in the side-altars: Kazan icons of the Mother of God and the Nativity of John the Baptist.
Reach: protoyer. Alexey Fedor. Klepachevsky (Yelin. C. D.),
priests: Matthew Platon. Yakubovsky (Doktorskaya Street own house), and Georg. Semyon. Krivusev;
deacons: Condr. Onimphorov. Ilyashevich and Mitrof. Fedor. Kasyanenko,
psalmists: Fedor. Leonte. Marynichenko (all in the church house on Ekaterininskaya street),
headman merchant Alexander Theodos. Zolotarev. 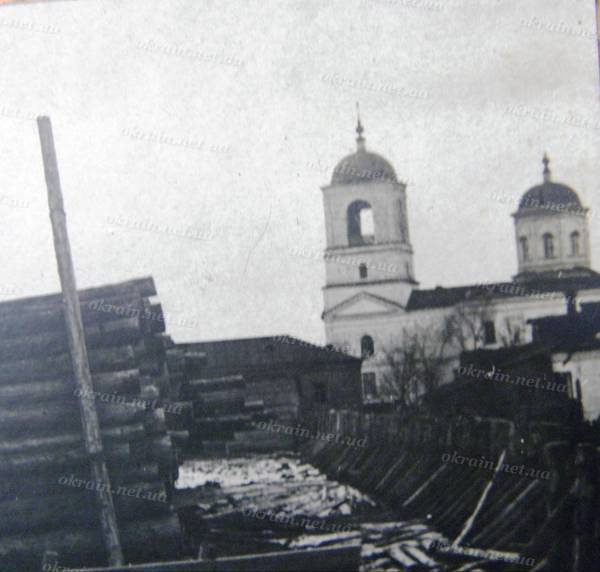 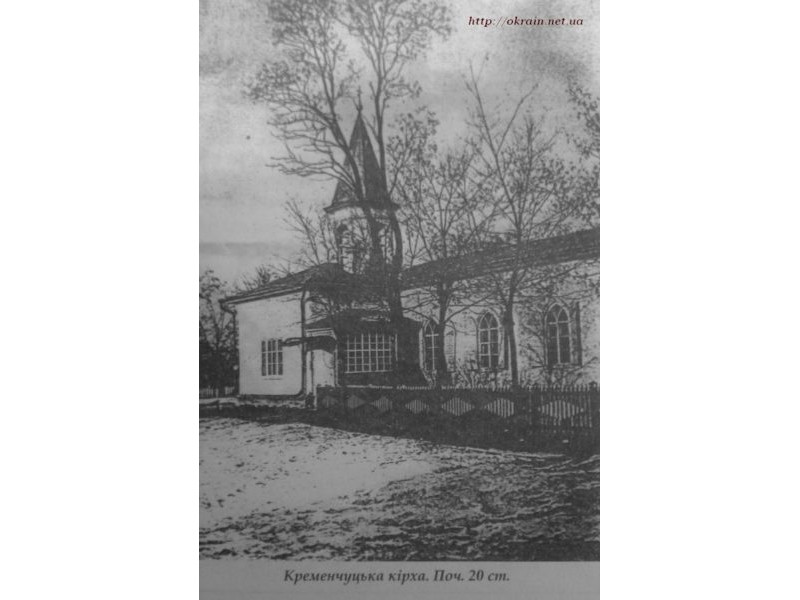