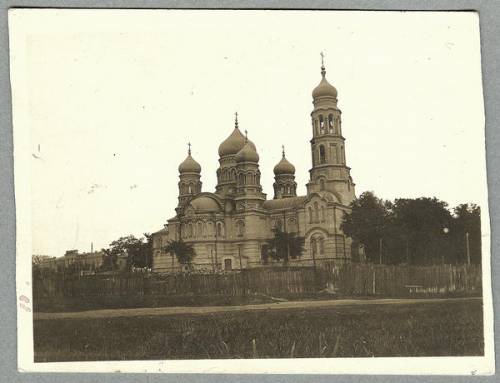 The first wooden Trinity Church was opened in 1891 on the street. Poltava. At first, almost the entire modern Lesya Ukrainka Avenue was called the Poltava tract (street): from Ekaterininskaya (now Sobornaya) and further, through Sandy Mountain, it led to Poltava, at the beginning of the 20th century its section to Sandy Mountain also became known as Catherine. Therefore, they began to believe that the Trinity Church is located on Catherine. Near the church, there was a rather large cemetery (the remains of people buried in it were disturbed during the construction of the modern Trinity Church). This church gave a new name to the former Curved Dirty Street (now Troitskaya), which since the end of the 19th century has been called Troitskaya. The new, stone church was consecrated on August 23, 1915 (at the height of the First World War) by the Enlightened Neophyte, Bishop of Pryluksky, Vicar of the Poltava Diocese. Almost two months earlier, on the day of the Trinity, 06/27/1915 there was a solemn consecration and raising of crosses over this temple. 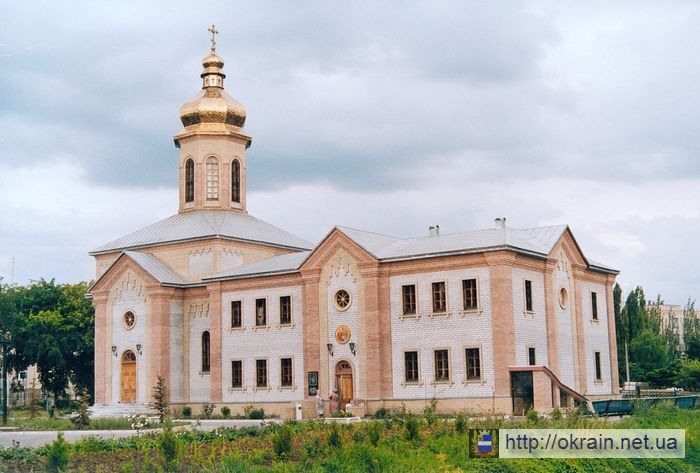 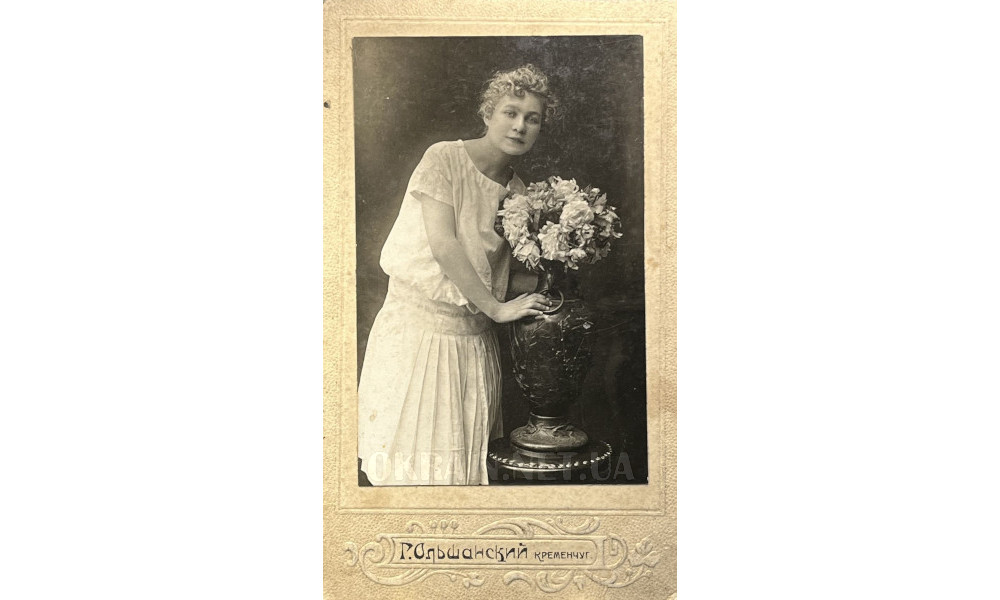 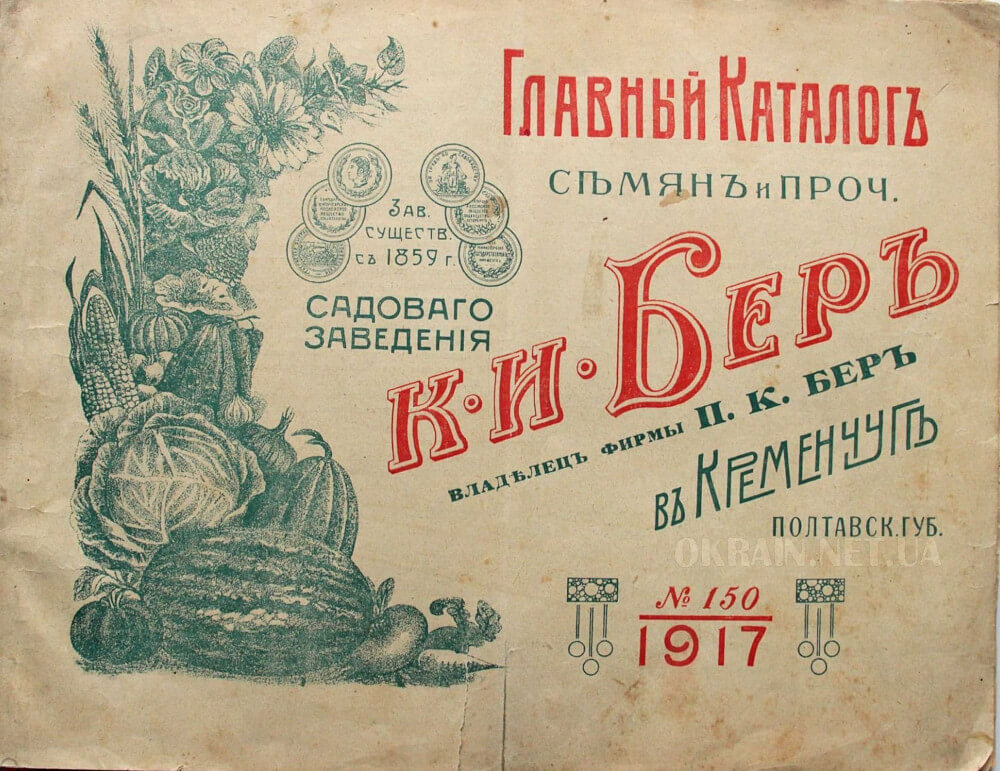 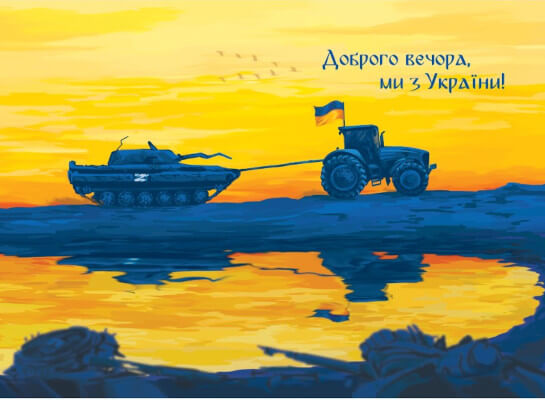 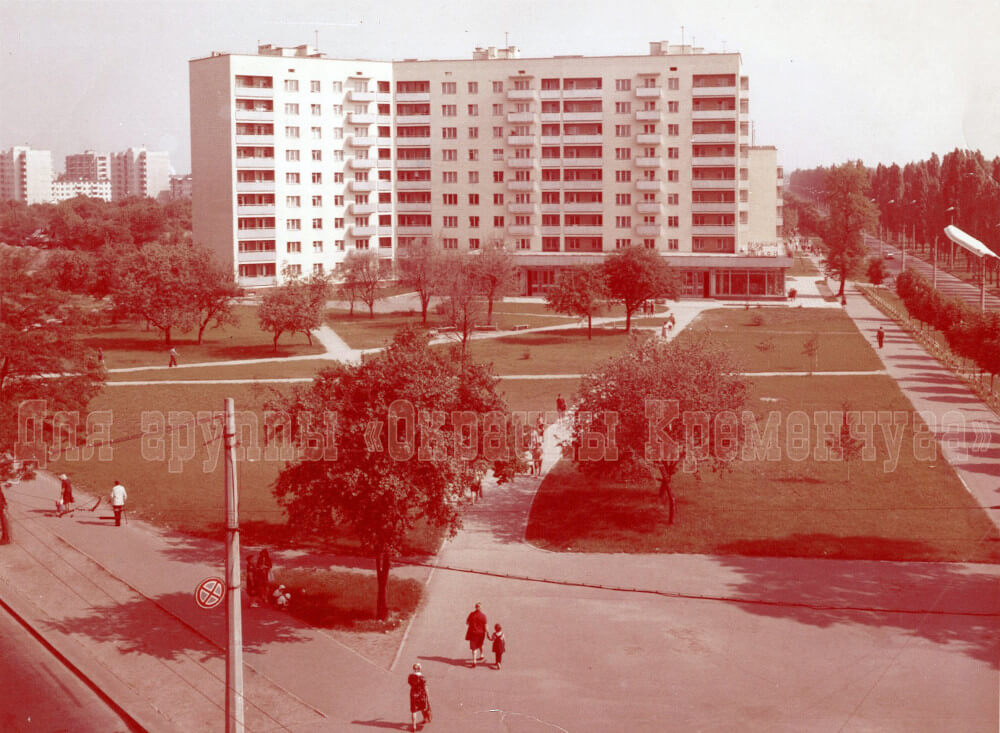 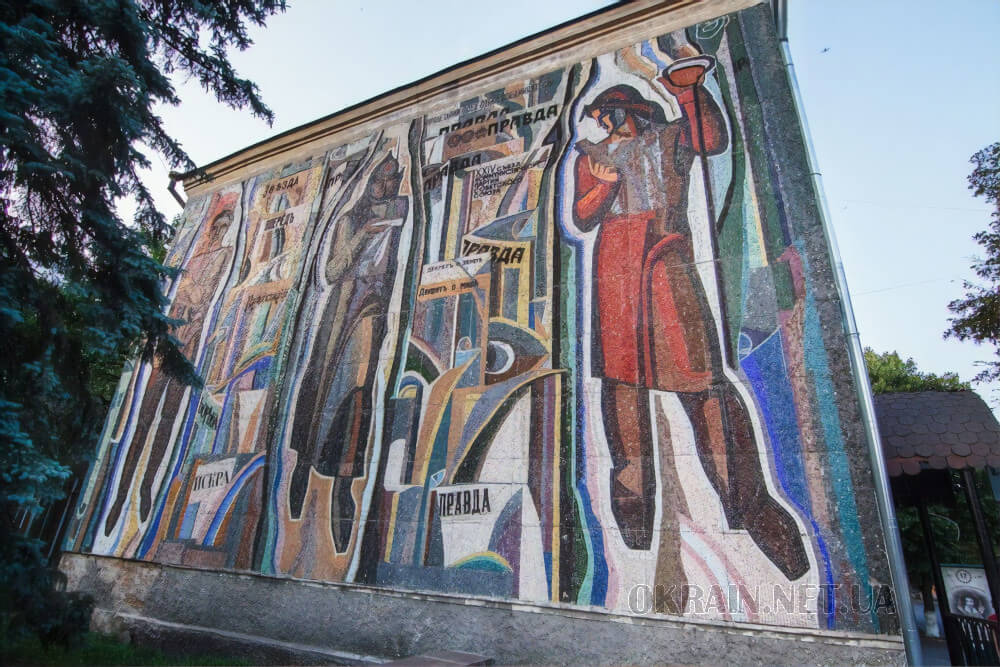 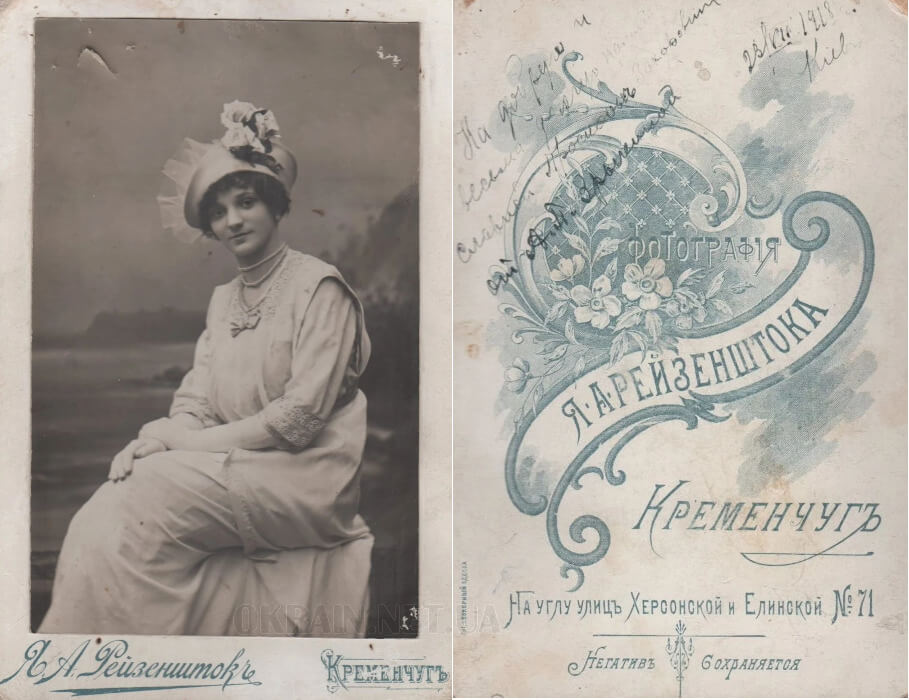