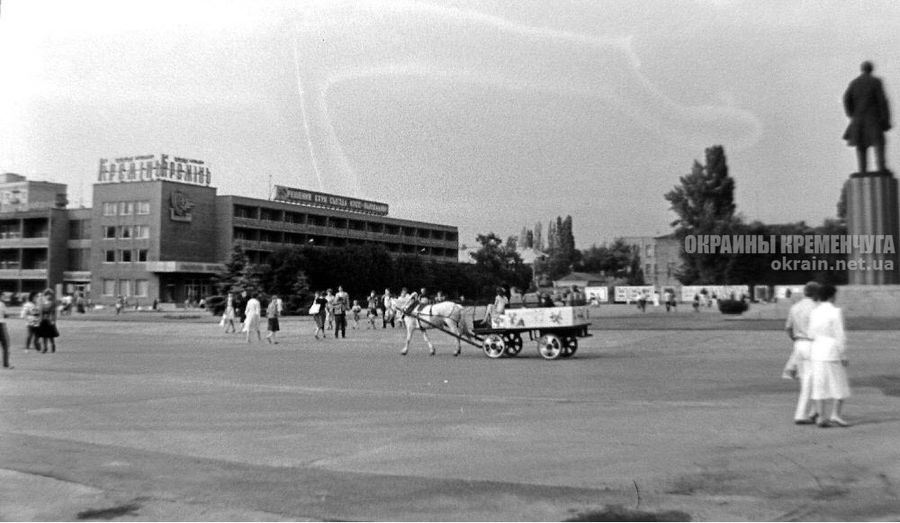 A photograph of the view of Victory Square during the celebration of the day of the city of Kremenchuk, originally this square was called Aleksandrovskaya, was founded on April 10, 1803, by decree of Alexander I, after the construction of the Holy Assumption Cathedral on it in 1816, the square was renamed Cathedral. Although after the revolution of 1917 they tried to rename it to the Red Banner, this did not work out, the people of Kremenchuk still called the Cathedral Square. And after the Second World War, it received its current name.

In the Museum of Local Lore Kremenchuk photo 2458 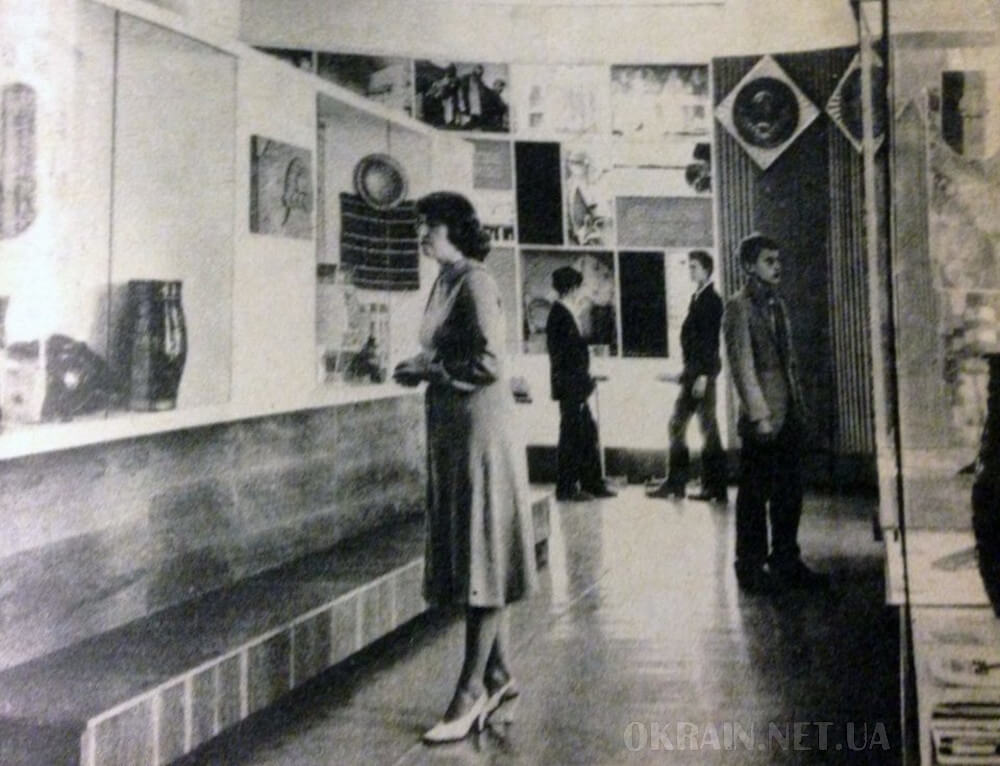 In the Museum of Local Lore Kremenchuk photo 2458 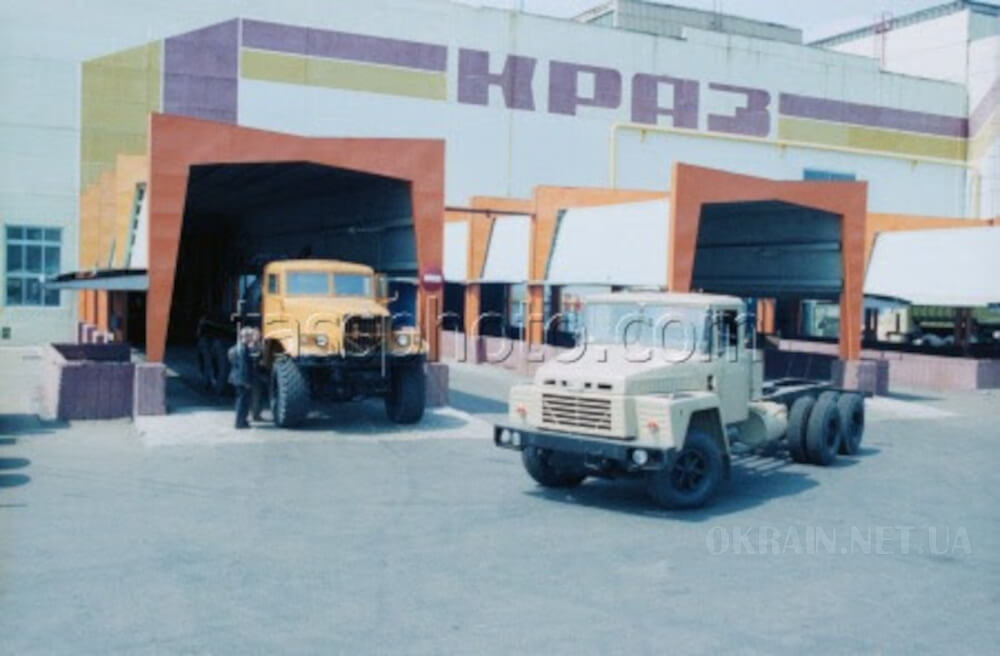 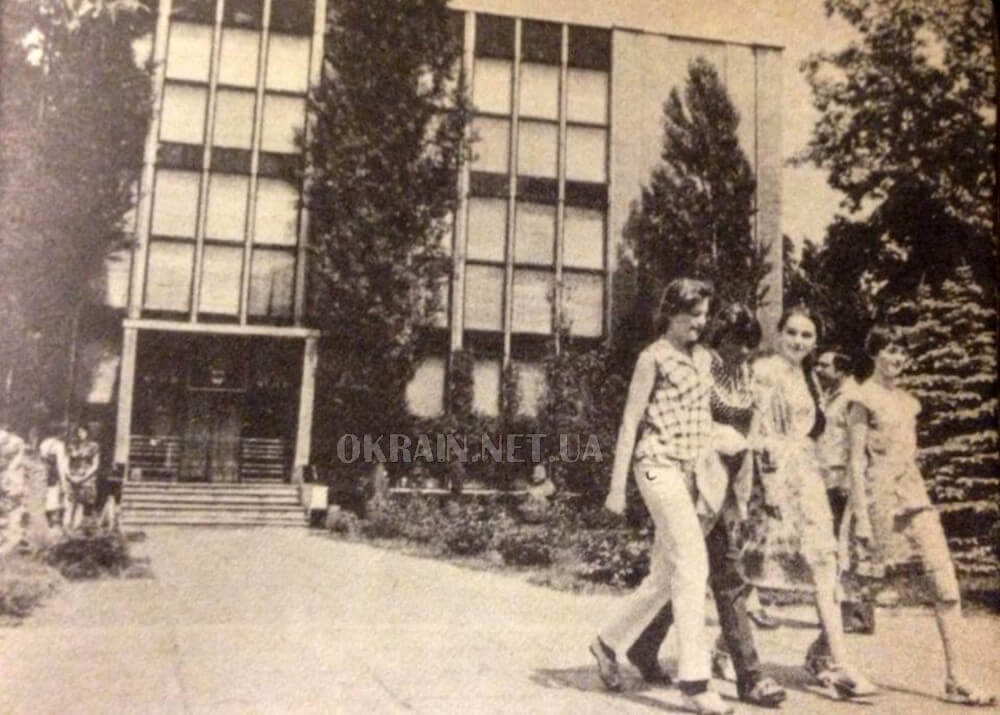