Quote from the newspaper Early Morning:

In Kremenchug, in the city higher primary school, a student negligently spat on the blackboard. Suprunenko, the “teacher” who noticed this, forced the culprit to lick the film off the board of films. This unfortunate “manipulation” of the unfortunate boy had at the request of the “teacher” to do three times in front of his comrades.

For reference:
newspaper Early Morning – daily political and literary newspaper. It was published in Moscow from November 17 (30), 1907 to 1918. Ed.-ed. Predinsky, E.I.Panchinsky. A bourgeois newspaper, published at the expense of a major merchant “progressive” Ryabushinsky. V. Bryusov, A. Bely, M. Voloshin, N. Gumilev and others took part in the literary section of the newspaper. The newspaper of the cadet school. Closed July 1918 as an organ hostile to the Soviet Republic. 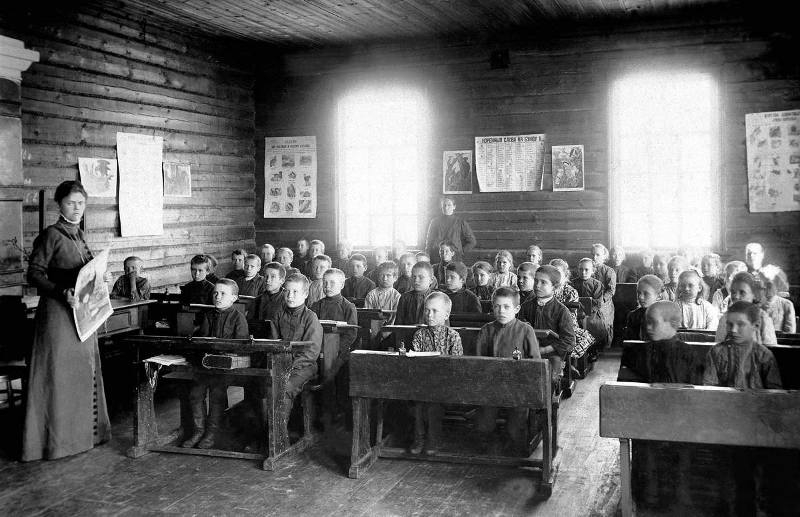 Monument to the Warrior the Liberator in Kremenchug photo number 2227